This work was meant to capture the spirit of an entire country.  Instead, it conjured up an idyllic past that never really existed.

Throughout the film, the camera pans in slow-motion across an unrecognisable utopia where people of all ages and skin colours are seen laughing, eating, and playing together. Young folks are happily indulging in the massively underappreciated and underfunded art form of wayang kulit (shadow puppet theatre). Passengers in a bus rush to a woman’s side when she drops her item. A couple of white doves flutter amid the backdrop of the Petronas Twin Towers. 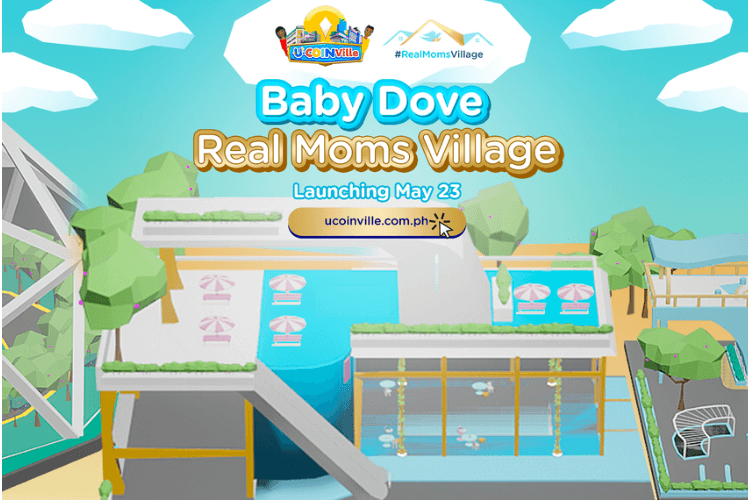 Baby Dove’s #RealMomsVillage proposed it could be a place where mothers in the Philippines can ‘unwind, socialise and be productive all at once’. But how many new mothers had time to ‘gain incentives’ in the metaverse? How many parents have time to enjoy virtual baby baths? And how do you ‘enjoy’ baby bath time virtually?… How many parents have time to explore the metaverse in order to find rewards? Why not make it easier for them?

Is there any validity in DDB’s Creative Index?

DDB joined hands with investment and advisory firm Jarden to launch the Creative Index, an aggregation of ‘Australia’s top creative companies’ using historical and live ASX share price data from 2012 to now. The index aims to measure the monetary value of creativity and spotlight it as a commodity next to resources such as oil and gas.

DDB wanted to prove the value of creativity in Australia. It opted to do so by bringing in an investment advisory firm and developing a half-baked instrument full of subjective company choices that created some cool graphics but proved nothing.   Creativity is present and can be applied in so many different formats, and yes, that may very well include a company’s R&D programme.

GM reveals the sci-fi super team that powers your EV

This work explains how new GM electric vehicles are run on the “game-changing” Ultium technology platform, which involves a “super team” of sci-fi action heroes inside your EV engine and battery components, bathed in blue light, barking out and fulfilling commands based on how your car is performing. If you arelooking for safety and performance from an electric vehicle, putting these in the hands of a stressed out team of supernerds in tight outfits yelling orders, giving hand signals and unceasingly reacting to external conditions doesn’t seem like a great idea.

Does this Cadbury ad reinforce or smash stereotypes?

This ad relies too heavily on an ironic twist meant to lead us to question our stereotypes of people, but might end up reinforcing them. Why should people who look and dress this way go out of their way to prove themselves innocent? Would another type of character—say a short-haired white man dressed in a suit—elicit a similar reaction? Amid trying to answer these questions, there is a weird feeling that this ad instead reinforces classist stereotypes towards people who like to skew grungy in their style.