From stepping up against the US President to getting a new CEO, 2021 brought a lot of chaotic calm for Twitter. Here are the highlights.

Twitter was the first platform to take action against the social media presence of the then US President, Donald Trump. Other platforms such as Facebook had followed suit. It was one of the bravest decisions taken by the company, something for which they got both praise and flak. At Twitter, 2021 was a year of two key exits — Jack Dorsey quitting as CEO and India MD Manish Maheshwari exiting to build his ed-tech startup.

This year, the platform has taken various steps to amp up experiences on the platform — including redesigning the UI, making it easier for people to read threads, and inking deals with ViacomCBS and Sony Pictures Network India to expand the horizons of marketing and content on Twitter. The company has also tried to create more avenues of monetization for creators, especially in the audio space.

After 16 years at the helm of operations, Jack Dorsey resigned from Twitter as CEO this year. It was a landmark decision in the history of Twitter, with the founder stepping out to ensure there were no hurdles in its expansion plans and story. Previously the CTO, Parag Agrawal was unanimously appointed the new CEO. Dorsey’s decision to exit the company he built was driven by the idea that founder-led companies tend to fail. He wants Twitter to be free of his influence and direction — to grow in a way he couldn’t have imagined.

A little over a year after its launch, Fleets were discontinued by Twitter this year. Though people love visuals on Twitter, the ephemeral nature of Fleets didn’t get the numbers they had hoped. It did bring them lessons, which Twitter hopes to use in the years to come, to develop experiences in sync with the expectations of their users. Looking at other platforms increasing how they leverage vertical video and snackable content, Twitter had launched Fleets almost as a reaction that almost screamed FOMO. However, it simply didn’t work the way Reels and Stories do for Instagram, making the feature redundant enough for the platform to bid it goodbye.

Over the last few years, threads have become popular on Twitter. They reflect the collective appetite of users to read long-form content on the platform — as long as it’s interesting. This year, Twitter acquired Threader to improve the thread-reading experience as part of the Reader Moder on Twitter Blue. Available as a native experience on Twitter, Threader will make it easier for users to access a text-focused, distraction, and ad-free reading experience. The Reader Mode transforms long threads into easier-to-read experiences and helps users organize their readings via bookmarks. 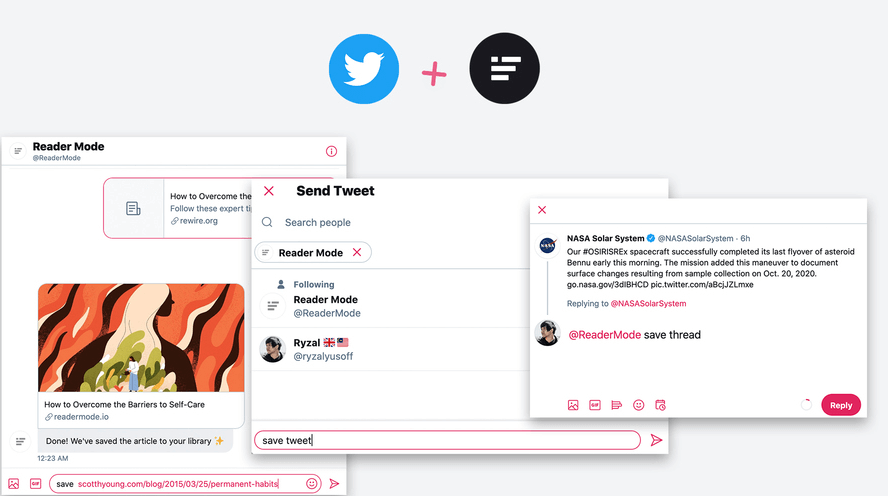 Twitter is trying to create and enhance monetization opportunities on the platform — starting with the users in the US. The endeavors include Super Follows and Ticketed Spaces. While Super Follows enable creators, brands, and publishers to monetize their presence on the platform, Ticketed Spaces are all about making money by holding public discussions in select audio chatrooms. These options aim to facilitate users in supporting and incentivizing content creation by their favorite creators, creating committed committees. In the case of Super Follow, users would get access to a supporter badge, subscriber-only newsletters, exclusive content, and discounts.

This year in June, Twitter officially launched Twitter Blue in select countries — a paid subscription service for users access to premium features such as customer support, bookmark folders, reader mode, and more. The idea is to help users get more out of Twitter. One of the most important features of Twitter Blue is that a user can undo a tweet for up to 30 seconds to correct their mistakes. In a far-fetched scenario, it could be a step in the direction where users can delete tweets — something they have been asking the platform to provide them with for years! 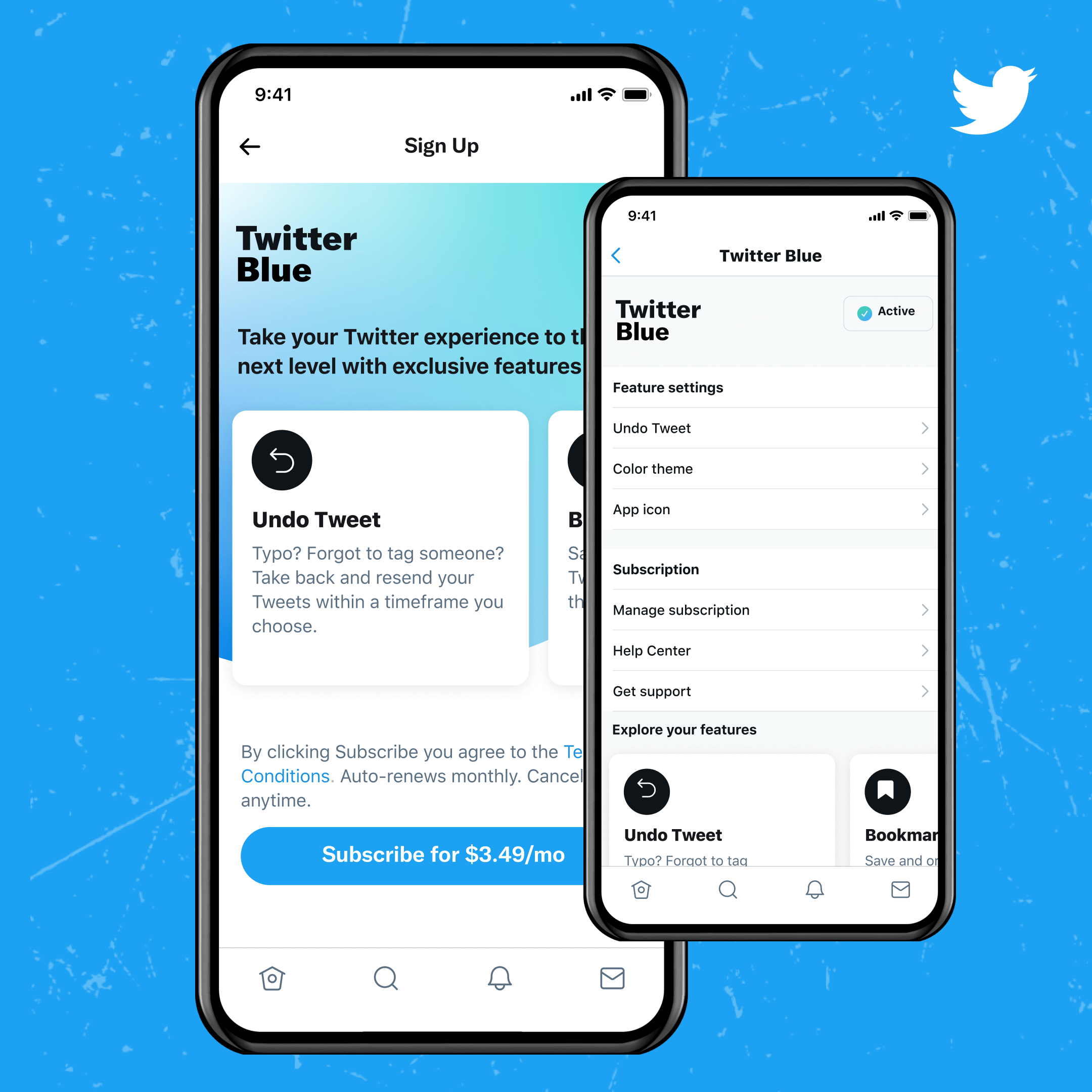 Here’s a quick look at a month-wise update on Twitter:

Revue is acquired to support writers with new editorial features

Birdwatch, a tool to handle misinformation, gets tested

US President gets blocked from the platform for policy violation

Conversion settings are introduced for ads

Media organisations are roped in to disseminate information about COVID-19

Uncropped display of single images is introduced for tweets

Birdwatch notifications are launched to highlight the impact of user contribution

Razorpay is added to the Tip Jar

Twitter develops controls for your mentions on others’ Tweets

Fleet ads are launched for advertisers

Up & Down votes and Voice Transformer goes into testing

Developers get access to tools to help upgrade Spaces

Direct Message are improved with updates

Mobile app and web are redesigned

Spaces can be held with co-hosts

Spaces is revamped with new updates

Twitter Official Partner Program is expanded to include more companies

Tips, a monetisation option, is launched

Safety Mode is launched in beta

First iteration of Spaces Recording is rolled out

Subscribing to newsletters is made easy

Multi-year partnership with ViacomCBS is announced

Threader is acquired to enhance The Reader Mode

Cryptocurrency and NFT features are developed

Conversation Prompts, Edge-To-Edge Tweets and Video Captions are rolled out

Explore Tab gets an update and Quill is acquired

Process to report tweets is overhauled with improvements