The Leo Burnett Group Thailand and Mum Films have created the “Seasoning Spoon Man” for the Thai Health Promotion Foundation.

Thai Health Promotion Foundation is encouraging Thais to reduce their sodium intake with a seasoning habit-themed campaign that warns – “the more seasoning you add, the more sodium you store, the more you self-harm your life.”

Thai people are used to flavorful dishes and adding more seasoning has become a common habit. Forgetting that every dish has been salted, they think that a small amount of seasoning can’t do any harm. This is an unaware self-harming habit that makes Thai people store sodium from seasoning more than their daily needs, which can cause many fatal diseases.

To solve this problem, the Thai Health Promotion Foundation has created a stunning visual of seasoning spoons that were stored from each meal for a year, encouraging audiences to be sodium-aware and rethink before adding more seasoning. 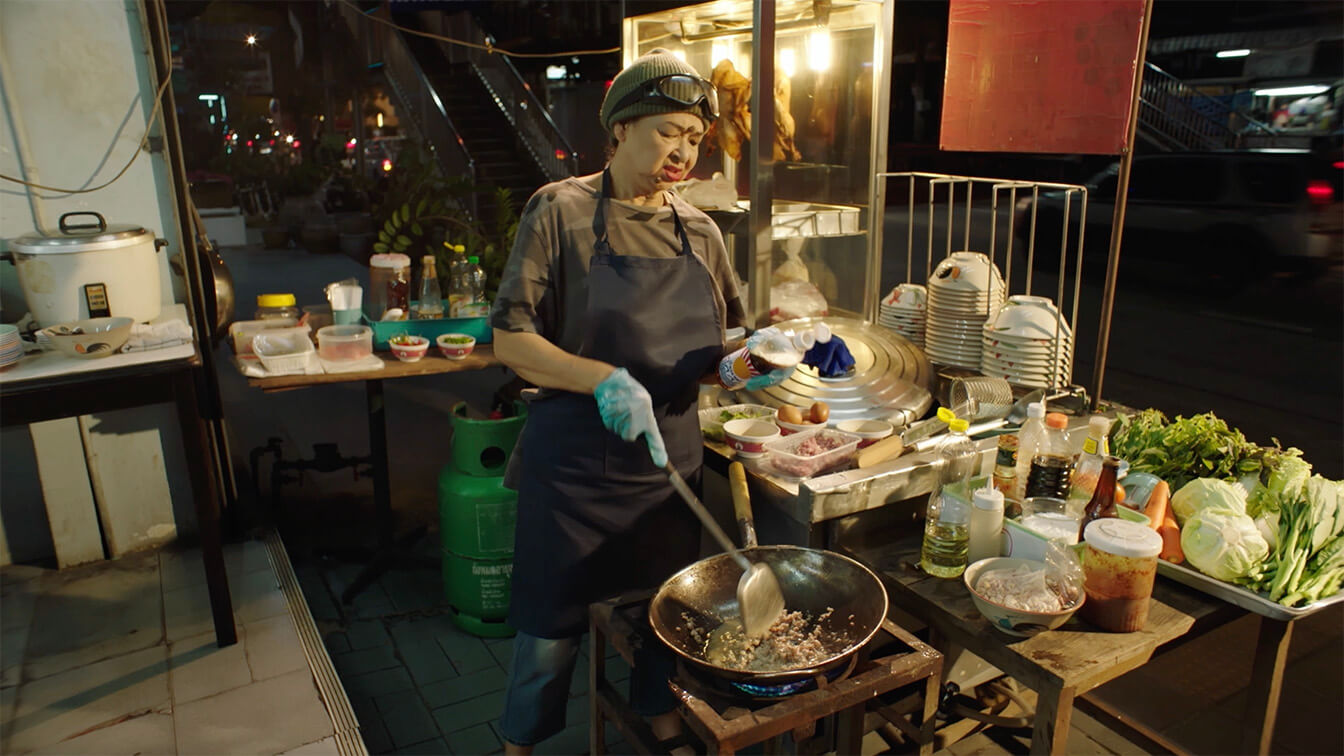 To communicate this message in an entertaining Public Service Announcement, Leo Burnett Bangkok collaborated with the Thai Health Promotion Foundation to launch a campaign featuring the daily life of a young man who is eating food at a local restaurant. He adds more fish sauce by habit, thinking that just one teaspoon would be fine. However, the sum of sodium in a year is a lot, as evident by the many teaspoons that stick to him. “Less seasoning, less salt, less disease.”