Swiggy In Talks To Raise Up To $500 Million, Valuation May Hit $2.5 Billion

Swiggy has initiated talks with existing and new investors to raise funds at a valuation of $2.3-2.5 billion, as it increases its cash reserves to build up its fight against Zomato.

This will be Swiggy’s third round of funding this year as its rivalry with Ant Financial-backed Zomato escalates. It raised $210 million from a clutch of investors as recently as in late June in a round that valued it at $1.3 billion, making the startup the fastest to enter the haloed Unicorn Club.

The Bengaluru-based firm was in July offered at least one term sheet with an estimated valuation of $2.5 billion. It is unclear how much money the Bengaluru-based company is planning to raise in this round, but one of the people said it could raise anywhere between $250 million and $500 million.

Swiggy held talks with a host of new investors including SoftBank, growth equity firm General Atlantic and a couple of Chinese hedge funds for the new round. The Chinese funds are probably Tybourne Capital and Hillhouse Capital. But the names of Chinese funds are not confirmed as per the report.

Towards the end of July, food delivery firm Swiggy said it has acquired Mumbai-based on-demand delivery firm Scootsy. Under the all-cash deal—valued at about Rs 50 crore (under $8 million) by several industry executives—Scootsy’s brand name is being retained in Mumbai. The company is a start-up within the Antfarm business incubator, co-founded by Rishi Khiani in 2010. Investors in Antfarm include Bay Capital and Hausela Capital. 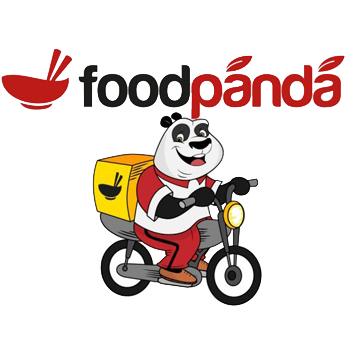 Another food delivery firm, Ola-backed Foodpanda, is in the last leg of talks to acquire Mumbai-based cloud kitchen player Holachef, which shut down operations about three months ago. Backed by India Quotient, Holachef was an online food platform that crowd sources Chefs in Mumbai to cook and deliver homemade, preservative-free food to customers. It was founded in 2014 by Saurabh Saxena.

This is as per  news reports in the Economic Times.