When boys are told to ignore periods and that it’s none of their business, they grow up into men, husbands, fathers and grandfathers, who are uncomfortable talking about it, thus perpetuating the stigma around periods. This new Stayfree film created by DDB Mudra, directed by Shobha Mohapatra and produced by Priyank Misra of Klture Studios, aims to positively change the narrative of shame and silence around periods.

With the message of including boys in the menstruation conversation, this daughter’s day, Stayfree has launched a campaign to encourage parents to talk to their sons about periods.

The socially-relevant evocative new film builds on Stayfree’s award-winning campaigns from 2020 and 2021 – ‘It’s just a Period’ and stands testament to the brand’s mission to normalize period conversations in India. 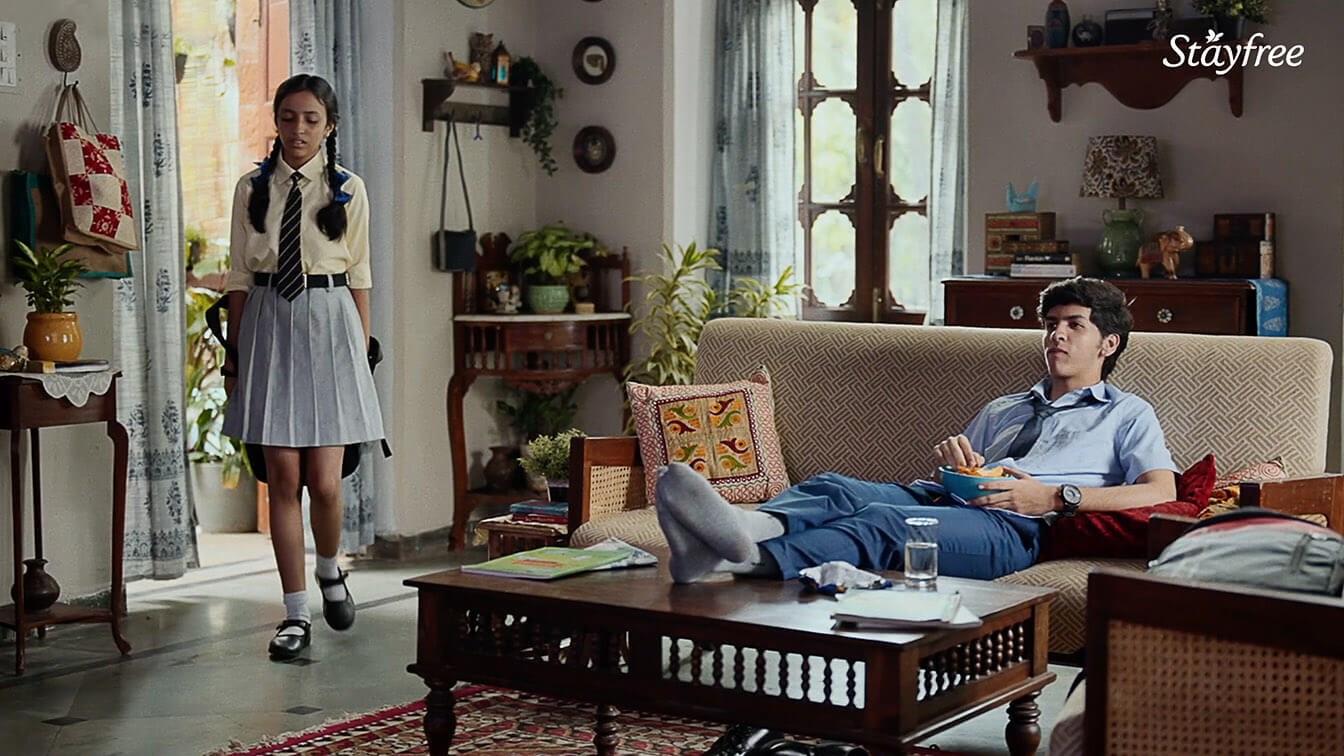 “Stayfree set about to normalize period conversations to create a world where no girl feels embarrassed of periods. The campaign #itsjustaperiod started this journey 2 years back. This year, Stayfree urges parents to talk to their sons and tell them it’s just a period. When boys too are part of the conversation, we can truly create a period friendly world. Having an open dialogue and addressing a child’s curiosity of periods can help us build a generation that is free of societal shame around menstruation.” says Manoj Gadgil, Vice President Marketing, Johnson & Johnson Consumer Health, India. 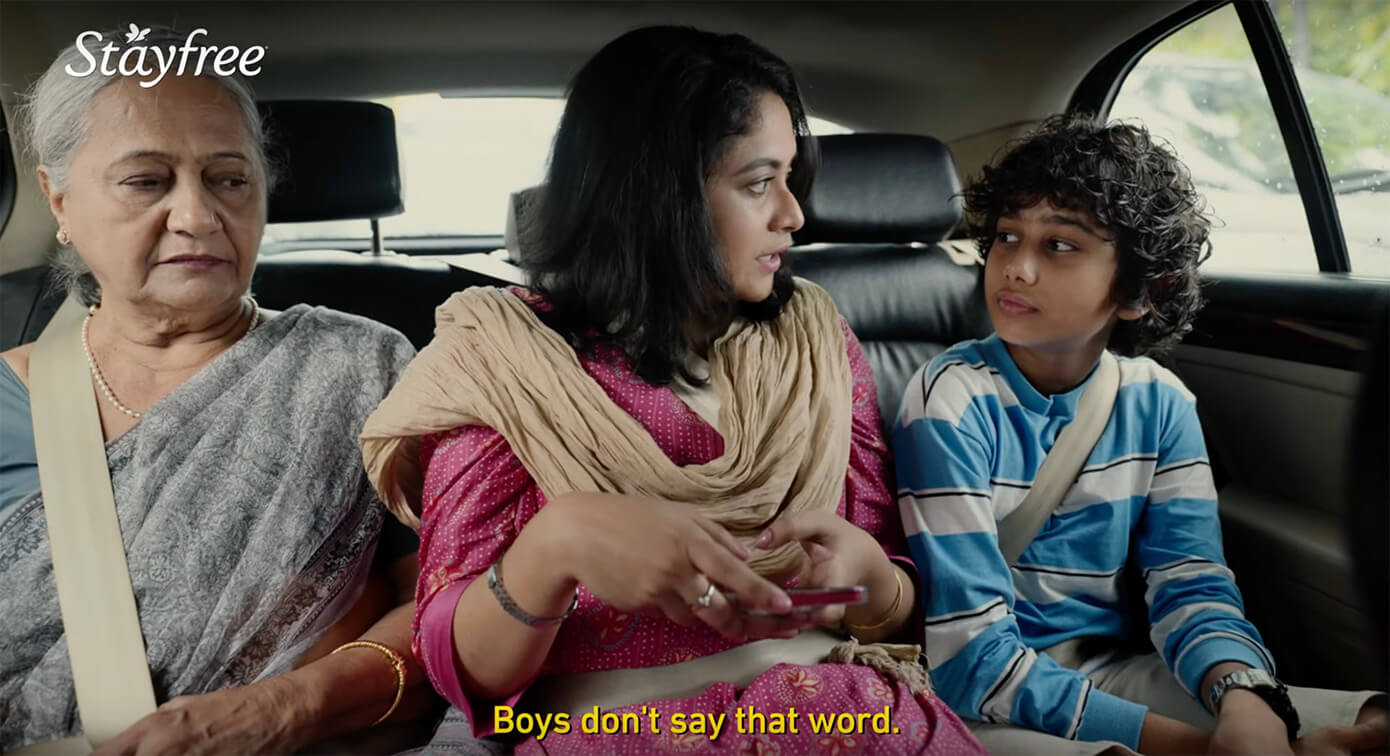 Men having been kept away from the menstruation conversation for generations, think of periods as a women’s secret – unsure of their role and choosing to make themselves unavailable because they don’t know how to offer the much-needed support. Stayfree has long been involved in all aspects of normalizing periods. These efforts include educational partnerships, promoting best practices for Menstrual Hygiene Management and encouraging open conversations on the subject, by the people who matter the most to the young girl – her family.