SoftBank Looks To Acquire Up To 3.28% Stake In Delhivery; This Will Increase Its Stake To 25% And Above

SoftBank Vision Fund is looking at increasing its stake in Delhivery by picking up up to 3.28 per cent stake in the logistics company, a move that will take its holding to over 25 per cent. This is as per a report by the PTI.

According to a regulatory document filed with the Competition Commission of India, SVFD, a holding company on behalf of SoftBank Vision Fund LP (SVF), proposes to acquire up to 3.28 per cent of the issued and paid up share capital of Delhivery on a fully diluted basis.

In February, CCI had approved SVFD’s subscription to compulsorily convertible preference shares amounting to 22.44 per cent of the total shareholding of Delhivery, the document accessed by business intelligence platform paper.vc showed.

“Accordingly, subsequent to the proposed investment, SVFD will hold up to approximately 25.72 per cent of the issued and paid up share capital of Delhivery on a fully diluted basis,” the filing said.

As per paper.vc, Delhivery had raised USD 413 million (about Rs 2,890 crore) from Softbank earlier this year, at a post-money valuation of USD 1.5 billion.

Following the transaction, Softbank had become the largest shareholder in Delhivery, followed by Tiger Global and Nexus Venture Partners with 15.38 per cent and 14.77 per cent, respectively. 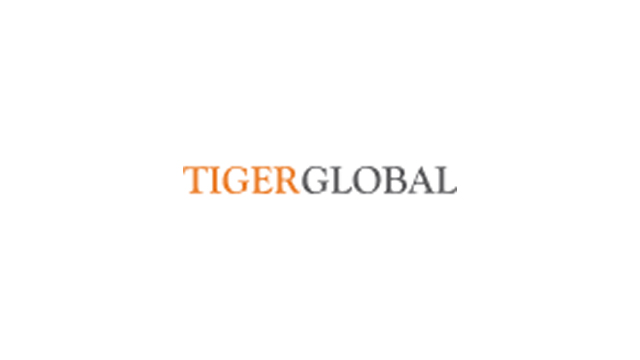 “It is as yet unclear which shareholder or shareholders are selling their shares although we estimate the cash consideration for this deal to be in the range of USD 50 million (about Rs 350 crore).