Sachin Bansal May Back Ola With $100 Million Investment

Flipkart cofounder Sachin Bansal is finalising what would be the largest personal investment in the Indian Internet space as he closes a funding of up to $100 million, or Rs 740 crore, in ride hailing company Ola, three people familiar with the development said. This is as per a report in the Economic Times.

Bansal’s outsized bet assumes significance as his total capital commitment for the transportation app will constitute more than 10% of his personal wealth garnered from the Flipkart-Walmart deal this year. 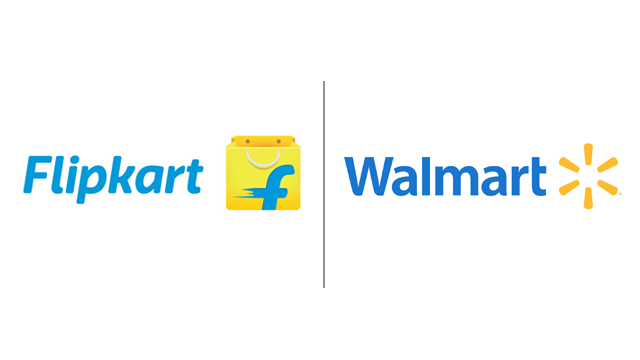 The 37-year-old exited the company he cofounded with Binny Bansal (not related) and sold his entire shareholding of 5.5% in Flipkart to Walmart. The US retail giant picked up a controlling stake of 77% in the e-commerce retailer, with Sachin Bansal pocketing around $1 billion from the share sale that closed in August.

While Bansal has been an active investor in local startups since 2014, those investments were typically early-stage at $1-2 million.

Bansal’s investment in the Bengaluru-based cab aggregator, according to the report, will be largely through subscription of new shares of Ola, with a small component coming through a secondary sale by existing investors. Ola’s valuation has ranged between $3 billion and $4.5 billion across secondary and primary transactions that have taken place in the past year, and is expected to be similar for this deal.

The Uber rival, which has stepped up expansion in international markets, had stated in October last year that it would raise another $1 billion, right after it racked up $1.1 billion from China’s Tencent and existing investor SoftBank.

Another person who confirmed the discussions said Bansal’s investment in Ola is a safe bet because the taxi aggregator is likely to continue to be among the top 3-4 Internet players in India.

Among the leading names in the country’s startup ecosystem, Bansal and Aggarwal have enjoyed a fairly close relationship over the past few years. They came together publicly to voice concerns over how domestic Internet startups did not have a level-playing field with deep-pocketed global giants such as Amazon and Uber, which directly compete with Flipkart and Ola.

The two founders later banded with other local startups and entrepreneurs to launch an industry group called Indiatech. Bansal, though, has stepped down as a founding member of Indiatech after Flipkart’s acquisition by Walmart.

The entry of Bansal as a small but significant shareholder in Ola presents another ally to Aggarwal, who has been locked in a battle for control against the largest shareholder in the company, Japan’s SoftBank.

Singapore’s sovereign wealth fund, Temasek, recently picked up a secondary stake in Ola structured through a special purpose vehicle and agreed to vote with Ola founders, Aggarwal and Ankit Bhati.

The duo strengthened their rights last year, allowing them to veto any further stake purchases by SoftBank, as well as to protect their stakes. Bansal is focusing also on investments in areas including financial technology such as lending and insurance, people familiar with his investment strategy said.

“He wants to take large stakes in a few early-stage companies where he can play a more active role from the start,” said a person who has interacted with Bansal, but did not have knowledge of the Ola investment.

The Flipkart cofounder is unlikely to set up a formal fund by raising capital from external investors, but will instead operate it like a family office that will deploy his personal capital. Artificial Intelligence startups are also of interest to Bansal, and he has held talks with at least two Bengaluru-based early-stage companies.