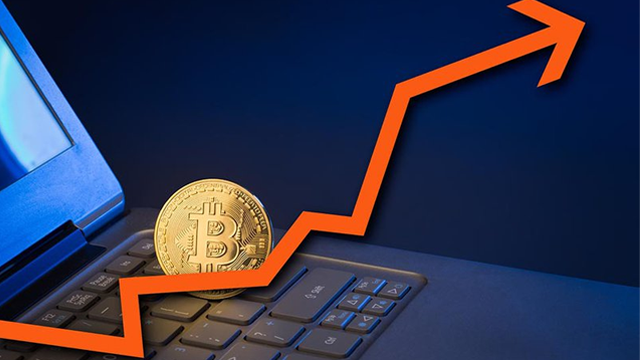 The Reserve bank of India (RBI) has once again cautioned holders and traders of Bitcoins and other cryptocurrencies, restating that it will not introduce them as a means of making payments or other financial transactions. The RBI has long maintained that it would not regulate any cryptocurrrency in India.

RBI’s warning comes in response to the recent hike in Bitcoin prices that reached an all-time high crossing the USD 12,000 mark. The regulator has said that individuals in India dealing with cryptocurrencies are exposing themselves to financial and legal risks.

The recent surge in Bitcoin prices as generated a lot of interest among investors and the general public alike. Consider this- an investment of Rs. 10K in gold in 2010 would have earned you a few thousands; whereas the same invested in Bitcoin would have swelled to approximately Rs. 20 Crore.

Unless you’ve been living under a rock, it’s impossible to stay clear of conversations about Bitcoin – whether it’s the brilliant price rise or the fact that Bitcoin is now in bubble territory. Recent news that the Winklevoss twins have become Bitcoin millionaires only increased the hype about Bitcoin.

The Bitcoin – which is the world’s first virtual currency, was created seven years ago by the mysterious Satoshi Nakamoto.  Its unique selling proposition was the promise of lower transaction fees, as compared to other online payment mechanisms. Bitcoin also holds the distinction of being the world’s first decentralized digital currency, which means it’s not regulated by a government body like the US Federal Reserve or India’s RBI for that matter.

Technically a bitcoin is nothing but a piece of ‘code’, which has its own set of rules, processes and protocols. The cryptocurrency powered by the ‘Blockchain’ technology, which is a public ledger of all the transactions made by everyone on the network.

What makes the blockchain unique is that it’s maintained by millions of people across different countries, who do not know each other.