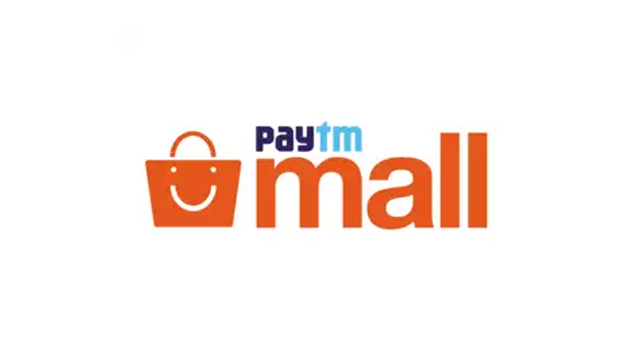 Paytm Mall has received the final tranche of its USD 445 million (about Rs 3,000 crore) funding from SoftBank and Alibaba, a move that will give the online shopping venture of Paytm more financial muscle to take on giants like Flipkart and Amazon. 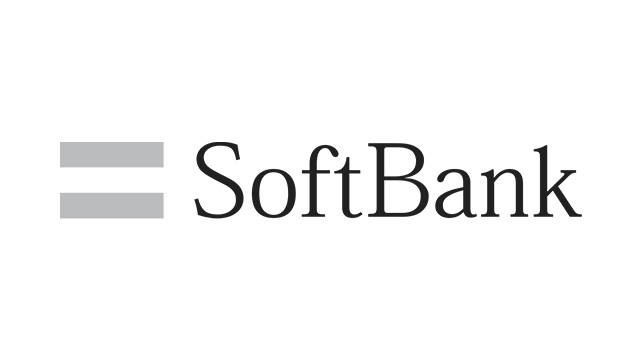 According to the latest documents filed with the Registrar of Companies (RoC), Paytm E-commerce — which runs Paytm Mall — has issued a total of 237,705 shares to SB Investment Holdings (UK) and Alibaba.com Singapore E-commerce as part of the fourth tranche.

The issuance of 211,293 shares to SB Investment Holdings and 26,412 shares to the Alibaba entity was approved by the Board of Paytm E-commerce on June 6, 2018, the documents added.

Previously, a Paytm E-commerce filing had showed that an aggregate amount of USD 400 million (about Rs 2,600 crore) was to come from SB Investment Holdings (UK) and its affiliates. Another USD 45 million was to be pumped in by Alibaba.

The entire transaction was split in four tranches, the last of which has come in now.

After the fourth tranche, SB Investment Holdings has a 21.13 per cent shareholding, while Alibaba.com Singapore E-commerce has 30.15 per cent share.

The funding will be significant for Paytm Mall to expand its operations as it competes head-on with larger rivals like Flipkart and Amazon in the Indian e-commerce market.

While the sector is still in a nascent stage, analysts expect it to grow to USD 200 billion in over a decade.

For SoftBank, it is a first investment in the Indian eMarketplace scene, since it had to sell off its earlier investments in Snapdeal and Flipkart.