Some of the top New Year resolutions this year were consumers wanting to earn more money, followed by a more positive attitude towards their life and becoming more confident in general, making them better risk takers. 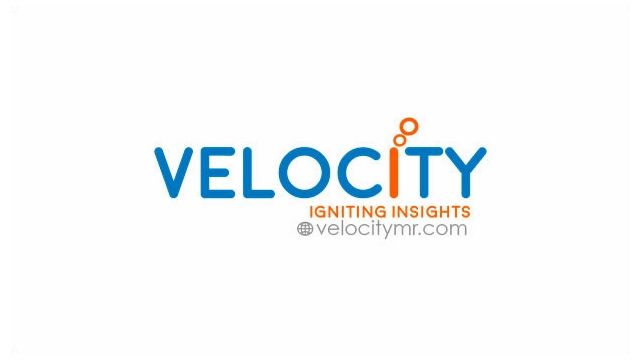 The brand salience was pretty high among some categories such as alcohol, food and travel, basis a study by Velocity MR. The study further showed that trust and value are considered to be the most important for consumers during this season.

Velocity MR – a technology-equipped market research and data analysis firm, their latest study on Indian consumer behavior has some interesting insights in what Indians are planning to do with this year. The study was based on the five key metros of India – New Delhi, Bengaluru, Mumbai, Chennai and Hyderabad with a sample size of above 3000 adults.

The participants were in the ages between 25 and 55, with a split of 60:40 between men and women respectively. This survey was conducted online on their Markelytics Panel among people drawn from varied demographics.

Highlights of the Study