“Not Coming To An iPhone Near You”: Samsung Trolls Apple In Latest Advertisement 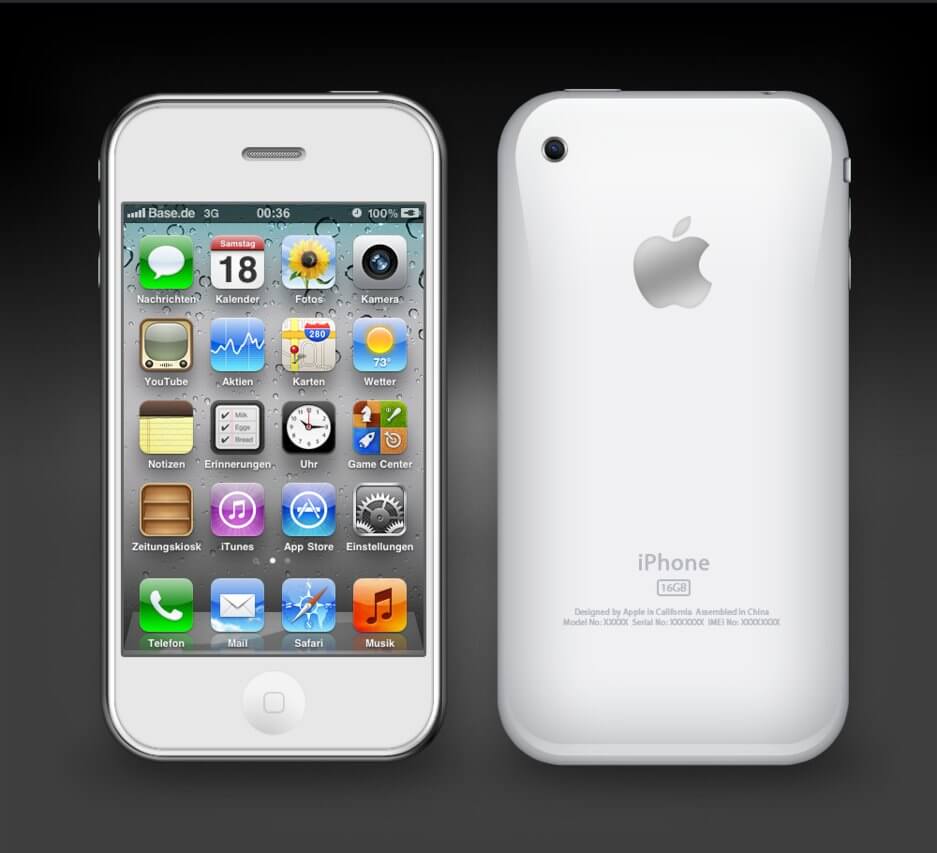 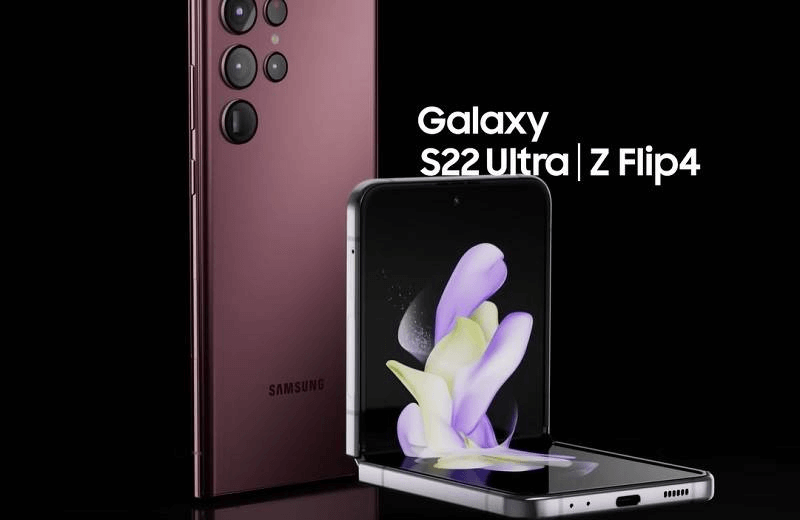 Apple is likely to launch a slew of latest gadgets, including the much-awaited iPhone 14 series, on its September 7 ‘Far Out’ launch event. However, Samsung has followed its tradition of taking a blatant dig at iPhone’s new release to titillate users to buy the latest Samsung phones.

In its new ad, titled ‘Buckle Up’, Samsung only showcases the Galaxy Z Flip4 and the Galaxy S22 Ultra as they are close within the expected price point of the iPhone 14 Pro, hovering at or above the US$1,000 mark.

The 30-second ad starts with the narration, “Buckle up for Apple’s latest launch, as you enter a world where heads will turn, just not in your direction”. It goes on to list features of Samsung’s line-up, including its 100x “Space Zoom, and 108-megapixel camera”—all while claiming “this innovation is not coming to an iPhone near you.”

It certainly looks like the Apple vs Samsung war is not about to let up. Samsung has never been afraid to take fierce potshots at Apple at their events or via commercials and they have always been brilliant at it. The rivalry has been iconic and never fails to stir up the internet.

Back in 2018, Samsung released a series of ads attacking the iPhone X for both its notch as well as its download speeds.

In 2019, Samsung quietly removed its 2017 ad that teased Apple over its missing 3.5mm headphone jack. The company timed it with the launch of Galaxy Note 10—the first of Samsung’s lineup to ditch the headphone jack in favor of a single USB-C port.


More recently, in 2021, Samsung launched a new campaign promoting Galaxy S21 Ultra while mocking Iphone’s 12 Pro Max. The three-video campaign with the cheeky tagline, “Your phone upgrade shouldn’t be a downgrade” hammered home the message that the Galaxy S21 is a step above the iPhone 12. The ad managed to turn eyeballs, but it will be refreshing if companies took a break with the digs to promote their launches, instead let the specs speak for themselves.