No More Deep Discounts From Flipkart, Amazon – No Extension Of February 1 Deadline To Comply With eCommerce FDI Norms

In a major setback to Amazon and Walmart-led Flipkart, the Department of Industrial Policy and Promotion (DIPP) on Thursday rejected the request to delay the implementation of the new FDI norms for the e-commerce sector. The new norms come into effect from the 1st of February. Earlier this month, Amazon and Walmart (the majority stakeholder in Flipkart) had sought an extension of the deadline for the new norms which prohibits the e-tailers from selling products of companies in which they have stakes.

Before this, trade bodies and political organisations like CAIT (Confederation of All India Traders) and the RSS (Rashtriya Swayam Sevak Sangh) had already warned the government not to extend the deadline.

Confederation of All India Traders (CAIT) on Wednesday warned the government of a national campaign with a political fallout if it defers the implementation of foreign investment norms in e-commerce from February 1.

“We would like to mention that if any deferment or extension is given, the small traders both offline and online will be compelled to resort to a national campaign against any such move and which may also have political repercussions,” CAIT Secretary General Praveen Khandelwal wrote in a letter to commerce and industry minister Suresh Prabhu.

The traders’ body asked the government to not buckle under any pressure from big e-commerce players who are still lobbying hard to postpone the date of implementation on the grounds of disruption to their consumer base and needing time to understand the policy to re-organise their business models.

“Now it is a matter between 7 crore small traders versus few big MNCs and corporate houses,” CAIT said.

It has asked for a Special Investigation Team to investigate the transactions made in past two years by e-commerce players and a regulatory authority to enforce the policy. It had earlier sought the restrictions imposed on FDI in e-commerce to be made applicable on domestic online players too to have a level playing field.

The government has updated the foreign direct investment (FDI) norms to bar any entity related to e-commerce platforms from selling on that site, put limits on how much one vendor can sell there and prohibited e-tailers from giving any preferential treatment to any supplier. The Department of Industrial Policy and Promotion (DIPP) further clarified on January 3 that that private labels of online platforms will not suffer with the updated norms.

The new framework has come into force on February 1, 2019 and the platforms have to confirm compliance with the guidelines by September 30 of every year for the preceding financial year to the Reserve Bank of India. According to a report by Reuters on 25th of January, RSS had urged Narendra Modi to resist pressure from the United States and not defer new regulations for the e-commerce sector.

The economic wing of the group, Rashtriya Swayamsevak Sangh (RSS), which is the fountainhead of the ruling party, has written to Modi saying that changing the policy implementation date, under pressure from Washington, will hurt 130 million small Indian entrepreneurs. 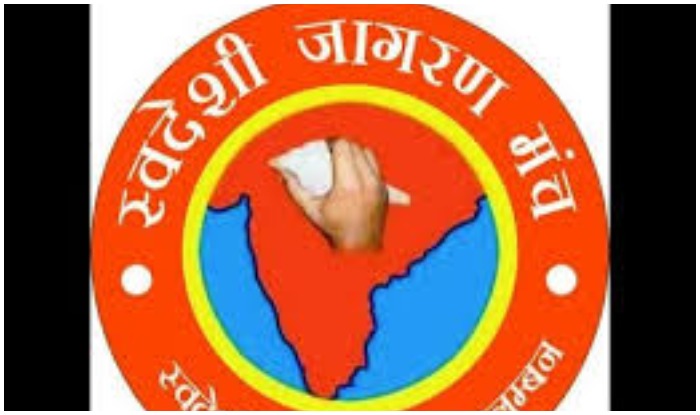 “There is no need to buckle under these pressures. India must continue to chart the way best for itself and the entrepreneurs,” the Swadeshi Jagran Manch said in its letter, which was reviewed by Reuters.

Another report by Reuters on the 29th of January, had stated that Walmart’s Flipkart had warned of major ‘customer disruption’ if new India rules not delayed.