Ludo, as we all know, the strategy board game begins with 2 players. The players race and beat the other tokens in order to make it home. But hold on! Things are slightly different here. The short film Ludo revolves around the affairs between the people. One fine day, two girls Anvesha & Monica found out similarities between their relationships. In this story, Director has highlighted the issues, complexity of the relationships of Current Time. The film ends on promising note & will be better to watch film instead. The film successfully holds its viewers. Unfortunately, the scenes seem like a drag, which may be one of the cons of the film. Director has efficiently shown the post-reveal chemistry between Anvesha and Monica. Even while being the screenplay writer of the film, Sheiladitya Moulik, has tried well to give justice to his story as a director, which often is not easy. Somehow, dialogue delivery does not go well with the script written. The abuses are at correct points but the way they are delivered makes it looks purposely artificial & not from one’s heart. The changeover of Monica shown by Breshna Khan is pleasant and is fitted in her Non-Hindi girl role & talking about Anuradha Mukherjee, her appearance on the screen is charming & might be the next big thing. The Director has come with another aspect of Ludo which denotes colours of this game, indicating different aspects of individuals. One statement from the film forms the base for the climax of the film. Ofcourse, it is unfair to reveal the statement here. Breaking the stereotypical pattern of the relationship’s end is what makes Director Sheiladitya Moulik different than others here. This is where the film becomes different & unpredictable. Ranajoy Bhattacharjee has done music & sound. Technically speaking, cameraman disappoints at few places with blur framing. Also, static shots while shooting the conversation between Anvesha & Monica would have been avoided. No wonder it’s easy to initially predict the ups that come, but Director Sheiladitya Moulik manages to pull to this off effectively. Furry Tails also gave a creative touch in terms of Post-production work. 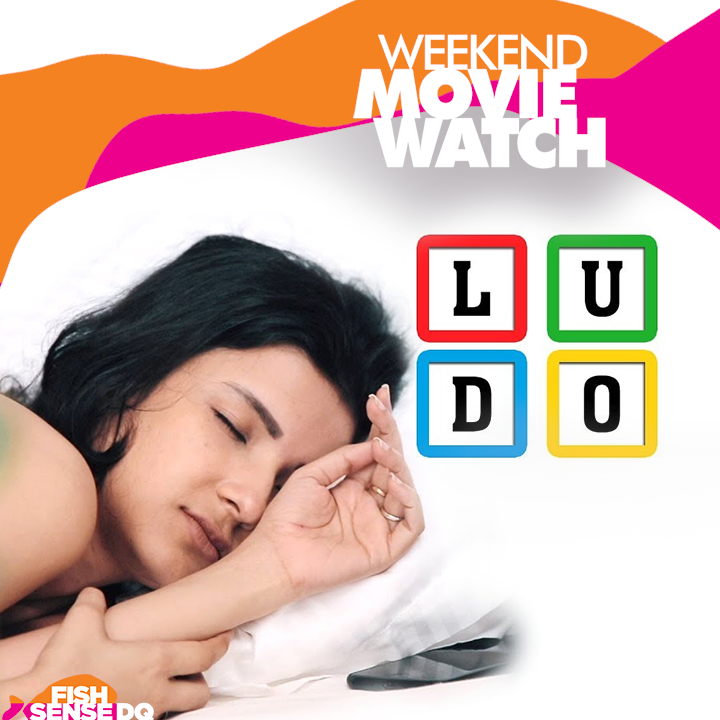