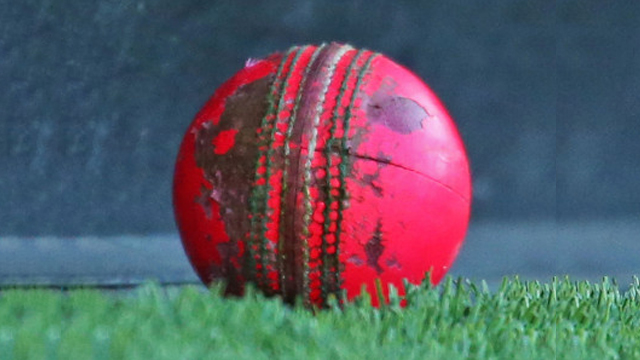 Manforce Condoms jumps in to cash in on the ball tampering incident.

Australian cricket captain Steve Smith, and players David Warner & Cameron Bancroft have been banned by Cricket Australia for the ball tampering incident which happened during the third Test against South Africa.

While the discussions go on about whether Cameron Bancroft (nine months), Steve Smith (a year) and David Warner’s (a year) bans were harsh or not, and what repercussions the incident will have on each of the player’s brands,  Manforce Condoms among other brands has jumped in with a witty creative of their own. 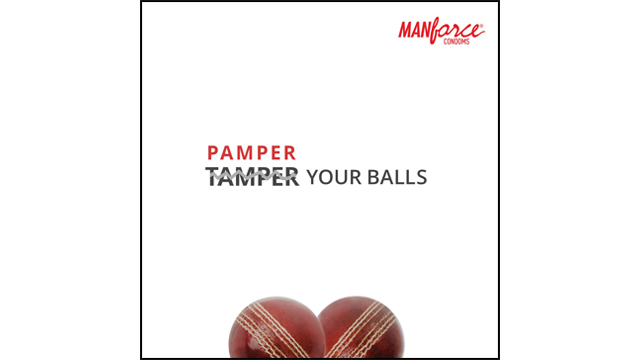 Manforce Condoms, has urged consumers to ‘play fair, play safe and enjoy the game of love’, with #PamperNotTamper.