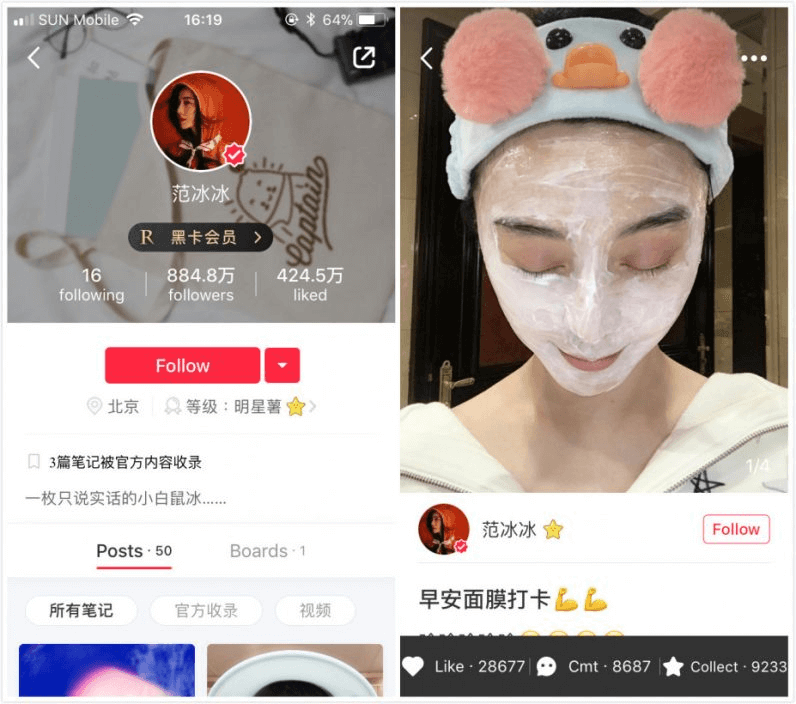 Red or Xiaohongshu 小红书 in Chinese (literal meaning Little Red Book) is one of the most coveted unicorn Chinese ecommerce and social media platforms. This is as per a report by Campaign Asia.

Both Alibaba and Tencent led the investment of this unique app, said to have a valuation of US$10 billion. Fast Company nominated it as one of the most innovative Chinese companies next to Meituan and Alibaba (though Red did not make into the final list).

So what makes Red a favourite of both investors and brands in China?  Red is an attractive platform for brands seeking to target younger generations of Chinese women. It has over 100 million users creating video and picture notes, almost 90% of which are women mostly aged between 18 to 34 years old.  Founded in 2013, it has the nickname National Grass Planter (国民种草机), whereby it has become a desirable platform for brands looking to seed (种草), grow (长草) and weed (拔草) audiences—which is the process from thinking to shopping.  Fashion KOLs and women influencers are able to gain advantageous status in the ecosystem. Influencers  “打哈欠的大狮子” and “HiyaSonya” have gained more than 1 million followers in Red since they were featured in Campaign Asia-Pacific’s 10 Chinese KOLs to watch in 2018. KOL means KEY OPINION LEADER.

At the time Elijah Whaley, then CMO of Parklu, noted that Red, with its content-to-commerce user experience, would continue to be a smash hit. Its rise has not been without some bumps along the way. Crisis hit in 2019 when it was discovered that the platform was being used to sell illegal content and harvest fake followers.

In a government crackdown, the app was removed from Android app stores in China. But after instituting strict guidelines, it soon bounced back and has become even more popular as an information-sharing platform. GroupM’s Digital Platforms Ecosystem Report listed it as the top four short-video platform in China, together with WeChat Channel(视频号), Douyin (TikTok Chinese version), and Kuaishou.

The report recommended Red as a lifestyle and consumption decision app, with personal interests as the most important tag in the community. A challenge for Red is how to compete in an already complex ecommerce industry in China. While it has its own store called “福利社” offering membership discounts and other benefits, plus thousands of brands’ official stores, quite a few users still read notes and recommendations and then switch to other ecommerce apps such as Tmall and JD to buy products.  Nevertheless, R3 and Weiboyi released a KOL investment practice report in China. They found that Red (+119%) has a much higher increase in the investment rate from advertisers than many other platforms, right next to Bilibili (+141%). 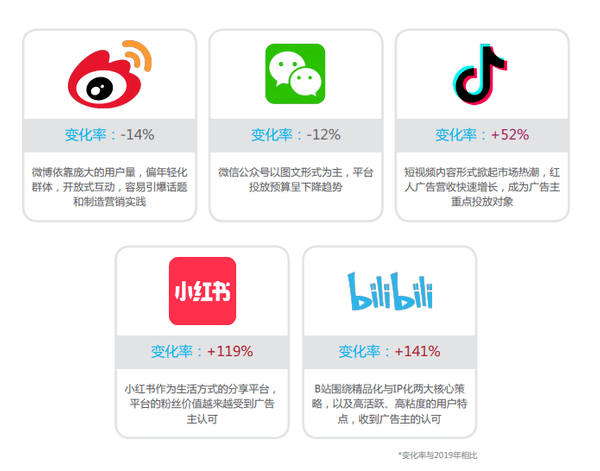 Perfect Diary is one of the most successful cases of brands that has benefited from Red. In early 2018, the brand began to invest in KOL marketing and invited many KOLs and other users to share notes on Red, which helped increase sales on Tmall.

As Red exposure correlates with Tmall sales increase, many other new brands spotted and followed suit. Brands that have made long-term efforts to dig into authentic UGC content on Red have prospered, according to a Digipont article solicited by Doris Ke (刀姐), one of our Women to Watch Greater China winners 2021.

Deciphering the logic of the algorithm and analysing content marketing on the platform, Digipont’s article recommended new brands such as Chicecream (钟薛高), a high-end ice cream brand, and Xiaoxiandun (小仙炖), a cubilose or edible bird’s nest brand, as classic examples of how best to market on Red. What should marketers consider when investing in Red? What are the advantages and disadvantages of the platform in the long-term? We’ve invited several industry analysts with expertise in the Chinese market to share their thoughts.

Currently, there are around 8,000 verified brands featuring products on Little Red Book, including many major global brands.