There would be no new ads from some of the large crypto players till new rules are set. About half a dozen crypto currency exchanges and one intermediary in India have decided to refrain from launching fresh advertisements on print, television and radio in the wake of concerns voiced by the government and the parliamentary panel on finance. This is as per a report in the Economic Times.

The decision was taken this week at a meeting held by the Blockchain and Crypto Asset Committee, an arm of the industry body Internet and Mobile Association of India, two persons aware of the development told ET.

“These crypto platforms prefer to wait till there is some understanding on what’s acceptable. The ads for which payments have already been made would of course go on, but there would be no new deals. However, not all platforms have agreed to this…some think their ads are subtle enough and can continue,” said a senior official of one of the crypto exchanges.

The crypto organisations are likely to meet again next week to have a more detailed discussion on what could be the dos and don’ts of crypto advertising.

The crypto ad blitz had raised eyebrows with their alluring promises of being ‘safe’ and investments that ‘could change one’s life’. A round-the clock market – with trading platforms accepting orders even on weekends unlike other financial markets – for volatile crypto currencies has drawn millennial investors, raising concerns of a possible blowout “The advertising norms applicable for other financial assets can be replicated for cryptos. This could include staying away from celebrity endorsements,” said the founder of another exchange. 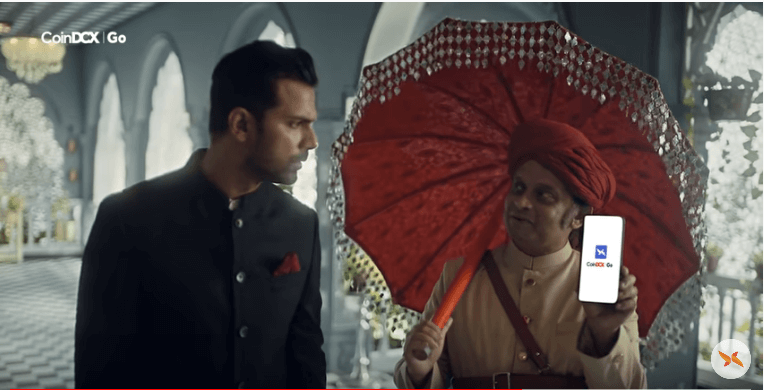 Advertisement rules for financial services companies, though differ with the nature of the product, are driven by regulatory directions. While banks are free to hire movie stars and cricketers to endorse the organizations,  mutual funds and stock brokerages avoid it person has a following… so it can be a sticky issue. A mutual fund talking about its performance has to give three year performance data,” said the chief marketing officer of a large financial services group.

“Any claim a bank makes, say while launching a product, in its ad has to be corroborated with evidence. That’s the direction from the Reserve Bank. Since questions could be raised by the regulator, the compliance department would typically ask the bank’s marketing officials for proof before the ad is released,” said the person.

Crypto currency exchanges and other organizations linked to the trade plan to incorporate the new self-regulatory norms for advertising in their existing industry code of conduct that was drafted to adopt data confidentiality, know-your-customer and anti-money laundering rules, conduct of employees of exchanges and maintenance of books of account, among other things.

The crypto community argues that if a new, little understood product like cryptocurrency is considered a digital current asset, advertising in some form would have to happen. Unlike in the equity market where advertisements are issued by stock brokers and fund houses, exchanges and platforms are the advertisers in the crypto world in the absence of intermediaries. 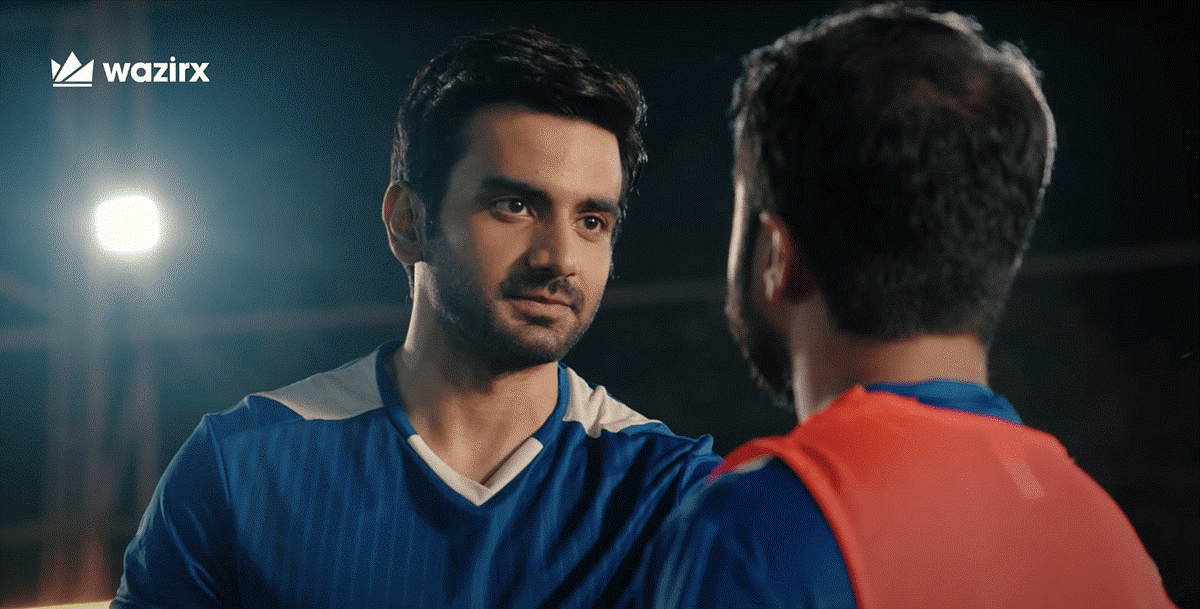 According to Rameesh Kailasam, CEO of another industry body Indiatech.org, “The industry should move towards investor educative advertising in addition to its regular advertising. Such advertisements should also be bound by a code that may be prescribed by the likes of ASCI…Regulations should recognize such codes and advertisements should neither mislead nor give an impression that crypto means earning quick and easy money nor run schemes that clearly violate prevalent laws.”

“We want to draw up internal advertising guidelines for the industry and then update them when regulatory and ASCI (Advertising Standards Council of India) lay down the rules,” said an exchange official.