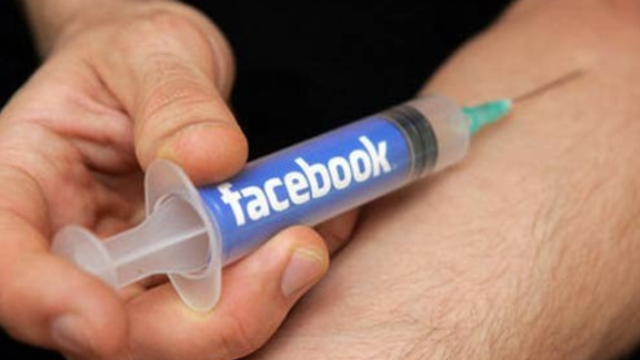 Facebook recently claimed that social media, if used in appropriate doses, can have a positive impact on one’s life. This was the social networking giant’s attempt to fight off allegations by scientific researchers and tech insiders that social media does more harm than good.

Facebook suggested that if people use the technology in a way that is productive it would help forge bonds. It had taken a similar stand so as to defend their business model earlier this month.

The affair follows statements by former Facebook executive, Chamath Palihappati, who lashed out at Facebook in a conference on the adverse effects it has on people’s lives.

Facebook retaliated by saying that Palippati, who has not been with the company since 2012, did not stay long enough to know of the company’s recent efforts to make amends.

Palihappti later went on to change his view, saying that the service “is a force for good in the world.”

However, researchers believe that such services if used daily for 2 hours or more might have some repercussion. Feelings of isolation and anti-social predicaments are said to be common.

Samad Kariyaniya, a flight attendant who often finds himself waiting long waits at airports, feels a sense of ease when he opens his Facebook account and sees his friends activities. He is aware of the addictive tendencies that come along the way, but says that it suits his line of work and knows when to pull the plug.

Darren Lasrado, a budding comic, noticed that the friends who he interacts with on the site often behave differently in person.

“I find it way too superficial for my kind and wish people see through the smokescreen”, says Darren.

Facebook Research Director David Ginsberg and Research Scientist Moira Burke through a blog post said “We employ social psychologists, social scientists, and sociologists, and we collaborate with top scholars to better understand well-being and work to make Facebook a place that contributes in a positive way,”

Facebook is spending $ 1 million a year on research into their relationship with technology, youth development and well being.