Interview With Nick Clegg, The Former Dy PM Of The UK & Who Is Currently The President For Global Affairs At Meta Platforms

Some edited excerpts from an interview with Nick Clegg, former Deputy Prime Minister of the United Kingdom who has been president for global affairs at Meta Platforms since 2022, having previously been vice‑president of global affairs and communications at Facebook from 2018 to 2022.

When you came here three years ago you said India, along with China and the US would define how the internetis regulated. What’s your take now?

India’s take on digital issues is refreshingly straightforward. Given how much new regulation is being introduced in India and given the pivotal role it plays in the global digital ecosystem, I think it occupies an unusually interesting position at an unusually interesting time. I really do think India could become a very modern sort of template and example for others of sophisticated co-regulation in the digital space.

Your view on new regulations, like the draft telecom bill or the digital personal data protection bill…

As far as I can make out, the Indian government is seeking to carve regulations for India and not just taking off-the-shelf versions from Europe or from the UK or from Canada or the US. I do think there is a real awareness that India plays such a unique role in the digital ecosystem. India’s ambition in pursuing this ‘techade’ is a totally legitimate one. It is really on route to becoming a digital superpower. It already is, in many respects. Even in cutting-edge areas like augmented and virtual reality, it is extraordinary to see the amount of AR creators. 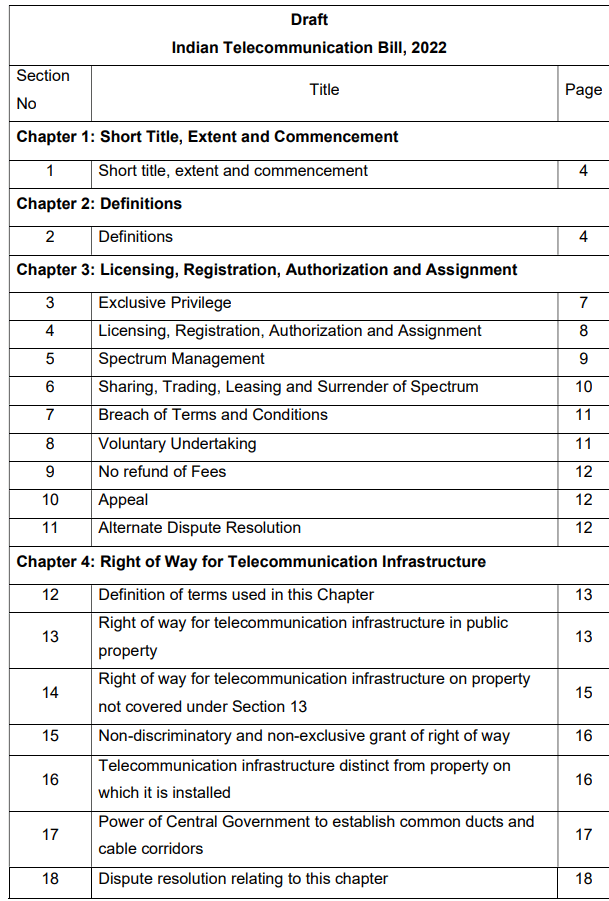 The regulators in India are prepared to enter into a mature dialogue with the entities, particularly the big platforms that they are regulating. That is new and welcome. When you operate at the scale that we do, you have to be held to account and Indian society has perfectly legitimate expectations of us that need to be enshrined in regulation. But it needs to be done in a way where  you don’t throw the baby out with the bathwater. You regulate in a way in which accountability, transparency, safety and other totally legitimate political objectives are delivered, but not at the cost of innovation. I think that is a very healthy ambition to regulate. All I can ask of the ministers on behalf of Meta is, to give us a chance to tell you what we think.

What do you make of the meltdown hitting tech companies globally, leading to layoffs?

Each company is slightly different. The big common theme, which almost sounds naive with hindsight, is that there was an assumption that the atypical trends during the pandemic would become typical. It did not happen like that. The tech sector assumed that the dramatic increase in online work communication and commerce was a permanent step change. It was not an unreasonable assumption, partly because the pandemic went on for so long. It seemed (so) because people made that transition so effortlessly. We hired huge numbers of people. Unfortunately, if you hire like this because you think a trend is going to continue, and if it does not, you have to cut your cloth differently, which is why we, unfortunately, had to announce these layoffs . 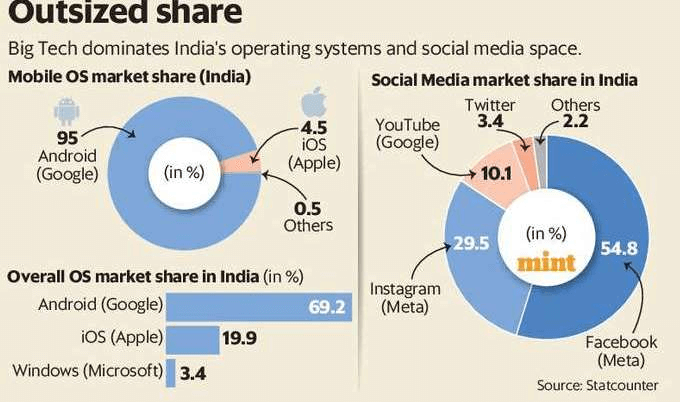 Will it get worse before it gets better?

I think that partly depends on the macroeconomic environment. How they play out will be a very big determinant about whether we are now beyond the worst or whether we will still experience some bumpy times. The fundamentals remain extraordinary. Facebook’s been around, but it is an app that is still growing. Instagram is growing very fast, including here in India. It was because of India where we saw for the first time what a successful format (Instagram) Reels could be that is growing very fast. It is the same with business messaging in which again, India is the real trendsetter in my view. 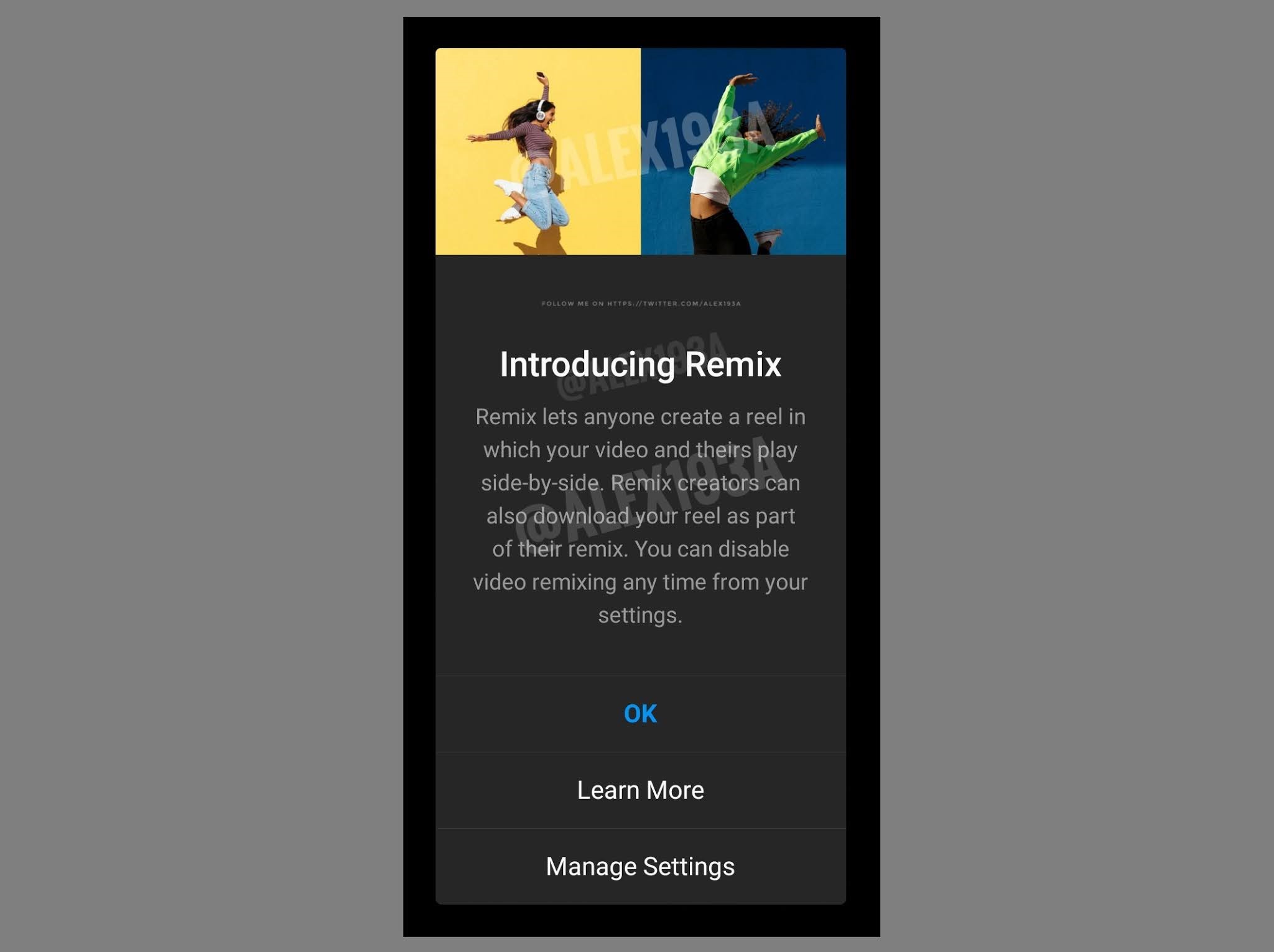 Do you think TikTok blindsided you?

I think TikTok was devastatingly successful in encouraging people at a huge scale to enjoy, relish and play with a new format, which is short-form video. They do it in a way which is quite different to what Facebook traditionally has been. TikTok is a pure algorithmic recommendation engine video. It is an extremely clever algorithm which feeds you the next recommendations. What we are now doing, having seen this big sort of paradigm shift which TikTok pioneered, is that you can blend and present connected content. Clever, accurate, joyful content is recommended by what we call the discovery engine. You have seen a number of high-profile exits from India.

What does it indicate?

These things happen. Two or three people decide at the same time that they are moving.

What do you read of Twitter under Tesla Inc cofounder Elon Musk?

Well, it’s certainly quite a spectacle! (laughs) What I can legitimately say is, amidst much of the headlines and media attention on Twitter, it reminded me how very different Twitter is from Facebook. Basically, Twitter is an elite app. It is actually very small, smaller than Snap in terms of how many people use it. But it is used very, very heavily by politicians and journalists, by the cultural elites. Facebook is a genuine kind of mass market app. You know, thankfully, ordinary people use it. They do not care about politics. Most people come to Facebook because they want to share photos of their kids on their holidays, etc. It is a very community, family and friends-based thing, whereas Twitter is much more of a textual thing, rather than a visual thing.

Former US President Donald Trump has been reinstated on Twitter. Does that put pressure on Meta to reinstate him as well?

Twitter, at that time, removed him permanently. We didn’t do that. We said that he would be suspended for two years. That two-year period comes to an end early next year. Then we will need to make a decision based on our observations about the level of risk to public safety and so on in the United States. If he is restored to our platform at that time and what caveats and conditions and guardrails would be applied to him, we will have to think about those. As a matter of principle, it is highly unhealthy for private companies to be permanently sanctioning politicians in major democracies.

The draft telecom bill puts OTTs on the same footing as telecom services. Your view? 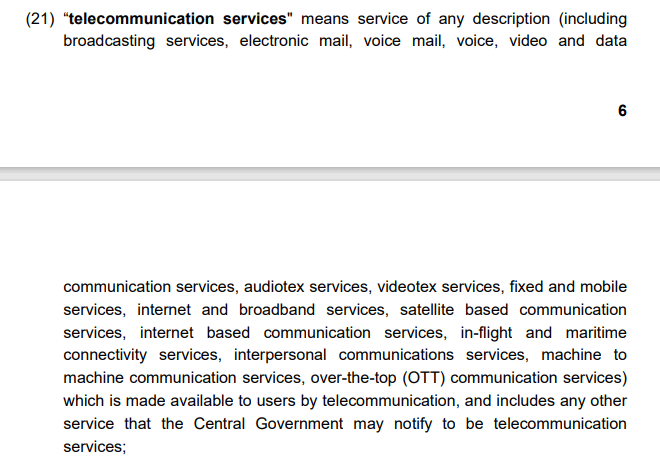 We think that some intermediary services, such as ours, are covered by existing legislation (IT Act). Those legislations can in turn be updated. That seems to be a more natural place, rather than mixing Apples and Pears. They are not the same. It just does not seem to us to necessarily be the most effective way of proceeding. So, we will continue to make that case. Hopefully, that case will be heard. We don’t dispute the right or the authority or the merits of the Indian government or any other government wanting to regulate the online world on behalf of its citizens. All we ask for is that it’s done in a way that actually works in practice and doesn’t inhibit the ability to continue to innovate through these data-driven technologies that we excel in, particularly when we are now investing billions of dollars every year. 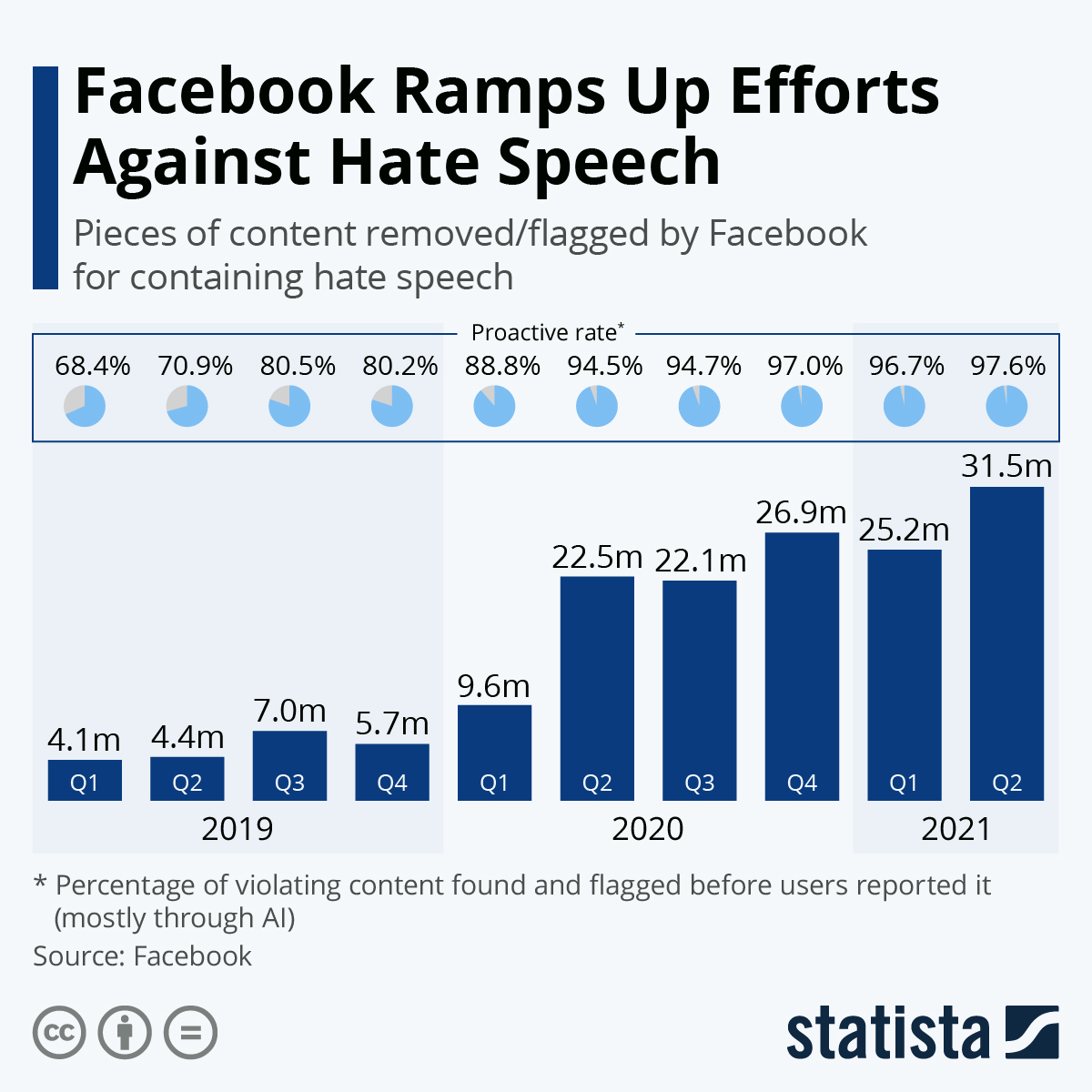 If you compare Meta now to the company five years ago, it’s basically a different company. Look at the huge controversy around the role of Facebook in the 2016 presidential elections in the United States. It was a global story, day in and day out. And did you hear anything about Facebook in the last midterms? Almost nothing. Because we now have 40,000 people working on safety integration, last year we spent $5 billion on the world’s most sophisticated AI and other systems to detect nefarious behaviour. We work across the industry and with others to identify and reject foreign interference in elections, and we work very hard to keep users informed about how they can participate. Look at hate speech. Now the prevalence of hate speech on Facebook is down to 0.02%. I wish it was zero. It is never going to be zero. You cannot remove bad people from the internet. But you can mitigate it enormously. I think what we have done in recent years has been a dramatic change. There is this balance between keeping people safe on the platform and safeguarding their security and privacy. There is a trade-off. Complete security requires no privacy. That’s the problem. And privacy will always mean that there is some privacy for bad people to do bad things. That’s a societal debate.We believe strongly as a company in people’s right to be able to send messages to other human beings, particularly their family and friends, where only they know the message they’re sending, and only they know the message they’re receiving. We think it is important that we should do everything we can to keep people safe. We share metadata with law enforcement, which is very useful. But we think it is a fundamental right to have a private conversation, particularly when it is one-to-one. We think that privacy can be provided to people, whilst at the same time we can provide a high level of cooperation to law enforcement. The Indian government maintains thatit does not want WhatsApp to break encryption but that there is a way to give up the first originator of a Message… It’s sub judice so I cannot say much at the moment. But in terms of the issue of principle, I think the problem is that the moment you attach a fingerprint to a message, you have to attach a fingerprint to all messages. Otherwise, you cannot trace it later. The moment you do that, you no longer can provide the privacy that people expect of their intimate communications.

How do you expect authorities to deal with this issue unless they treat OTTs at par with telcos?

We are not saying they should not be regulated. We just think they should be regulated for what they are, which is messaging apps. They are not telecom networks. They are already regulated within existing legislation, which is going to be updated. I am assuming there will be some provisions for that in the (digital data protection) Bill. What are your options if

the government does not budge? We accept that there will be some ongoing debate. I am not going to speculate on ‘what if’.