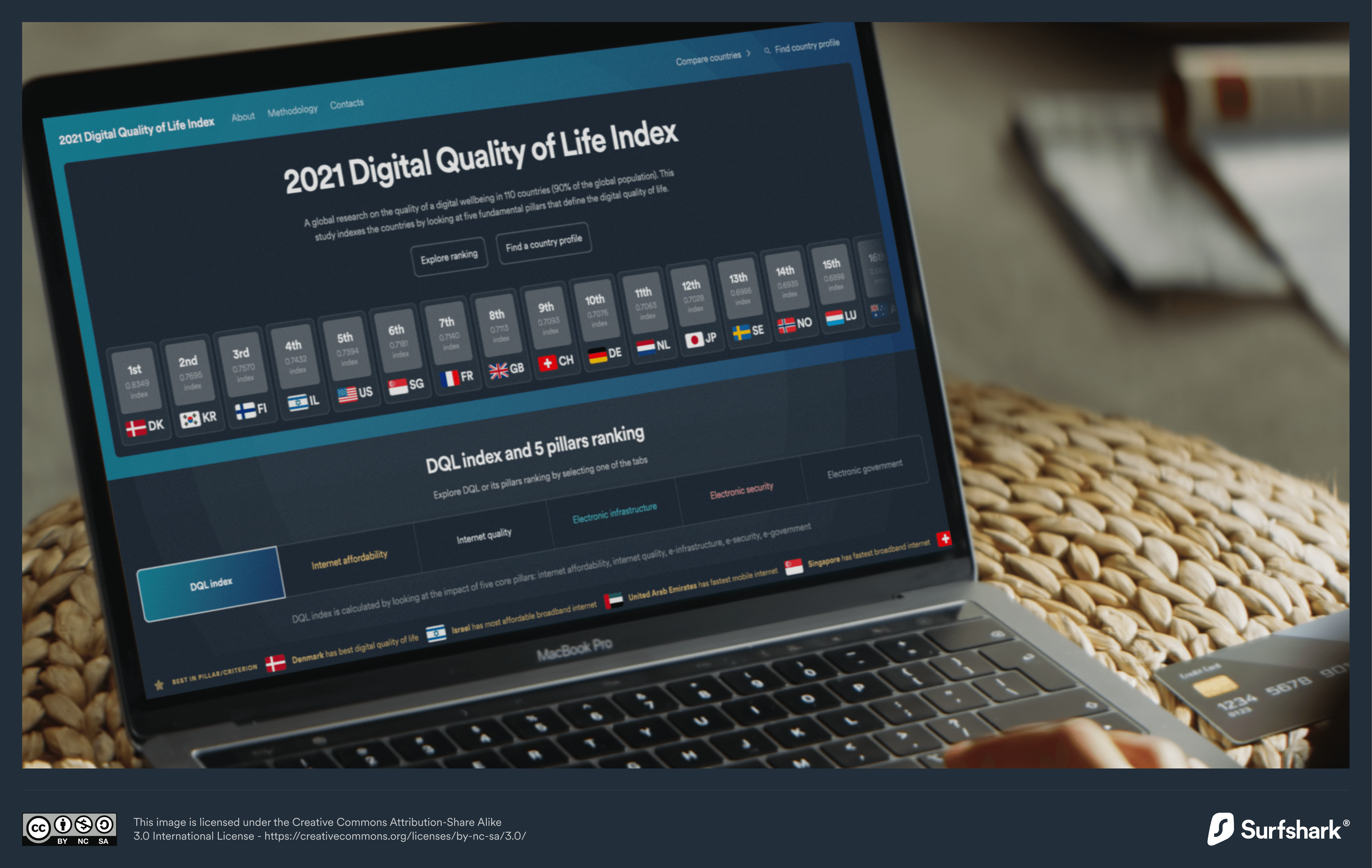 When it comes to digital quality of life, India ranks 59th globally as e-infrastructure still remains the weakest spot, a global study revealed. The country has not changed its ranking since last year. In order to match the digital quality of life in the top country which is Denmark, India has to improve its e-infrastructure by 70 per cent, according to the annual report by VPN service company Surfshark. 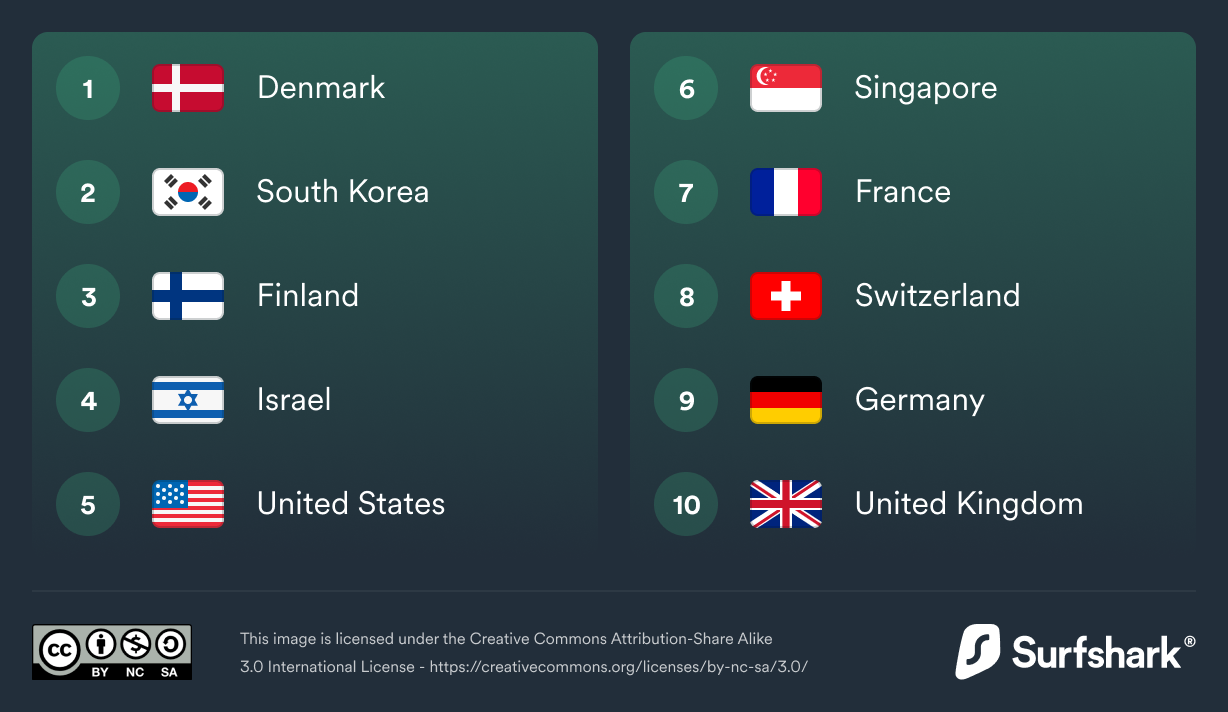 “Internet quality in India is comparatively mediocre, and on a global scale, fixed broadband Internet is better than mobile,” the findings showed. 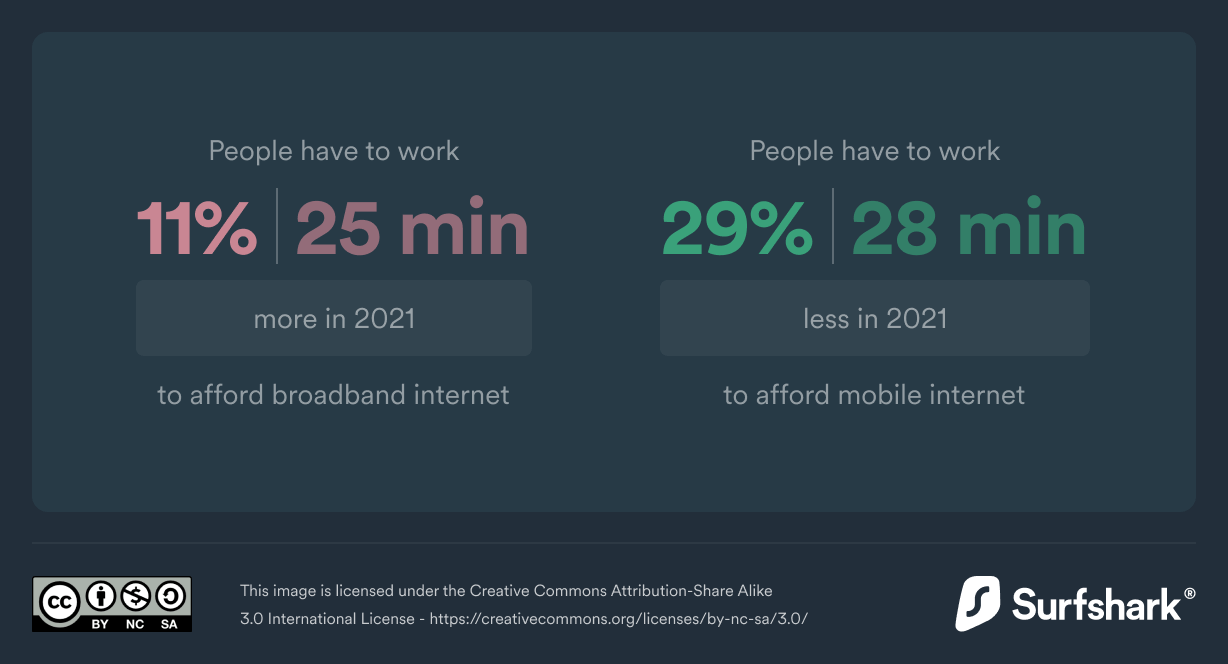 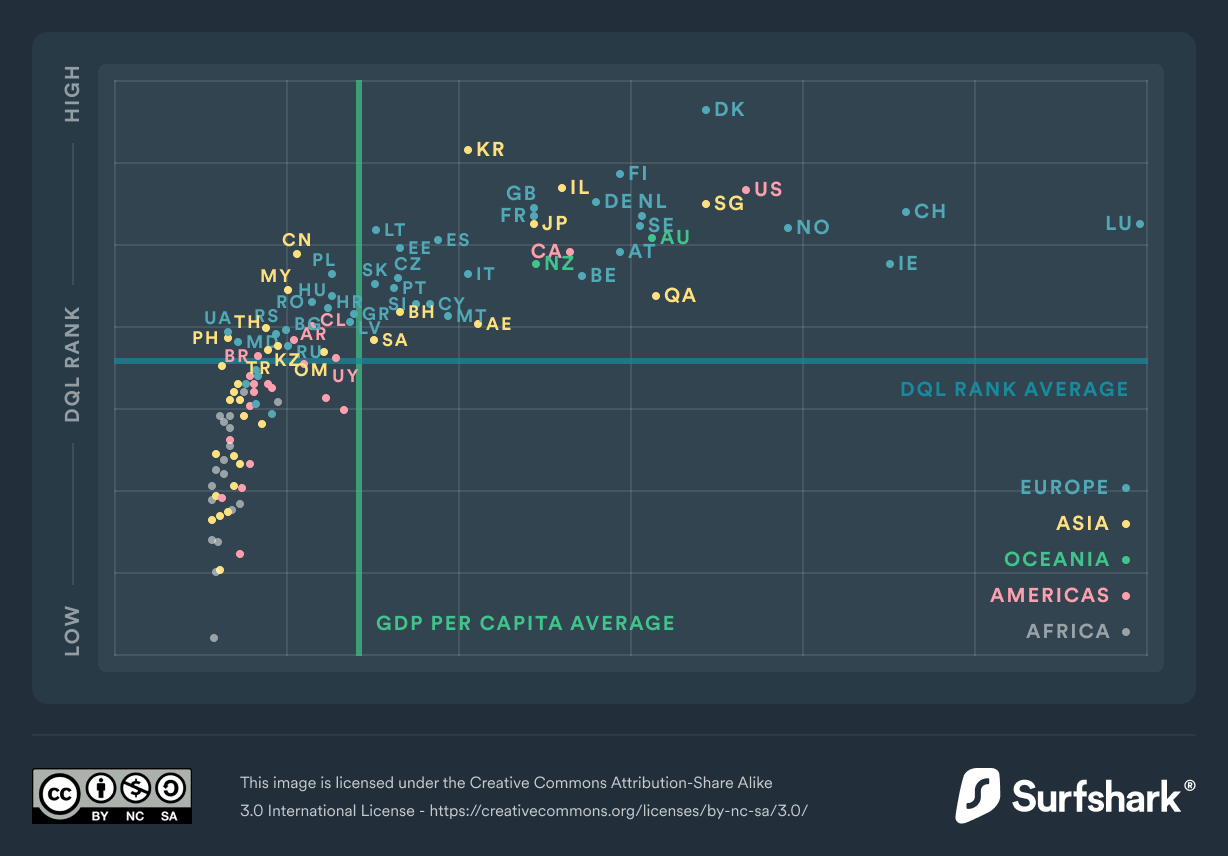 On Internet affordability, India ranks 21st in the world and has improved since last year, the report mentioned. “While countries with a strong digital quality of life tend to be those of advanced economies, our global study found that money doesn’t always buy digital happiness,” said Gabriele Racaityte-Krasauske of Surfshark. 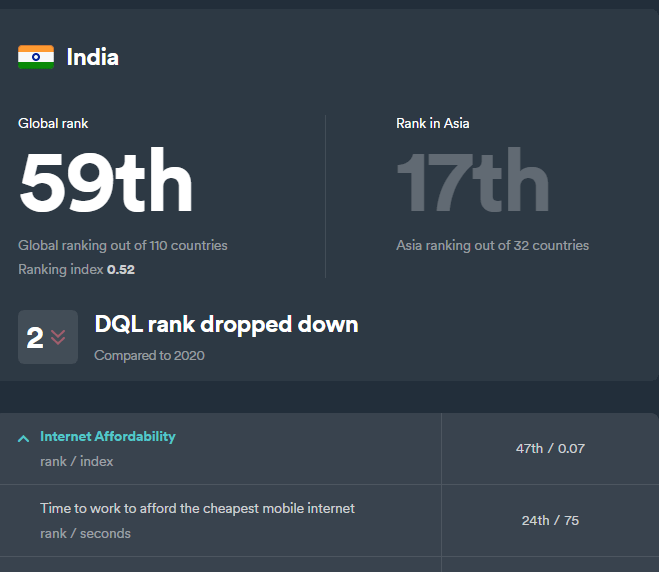 Since last year, mobile Internet speed in India has improved by 46.1 per cent (5.9 Mbps), and fixed broadband speed has grown by 17.4 per cent (9.7 Mbps). Compared to Bangladesh, India’s mobile Internet is 33 per cent faster, while broadband is 2 times faster. Globally, 7 out of 10 highest-scoring countries are in Europe, which has been the case for the past three years. 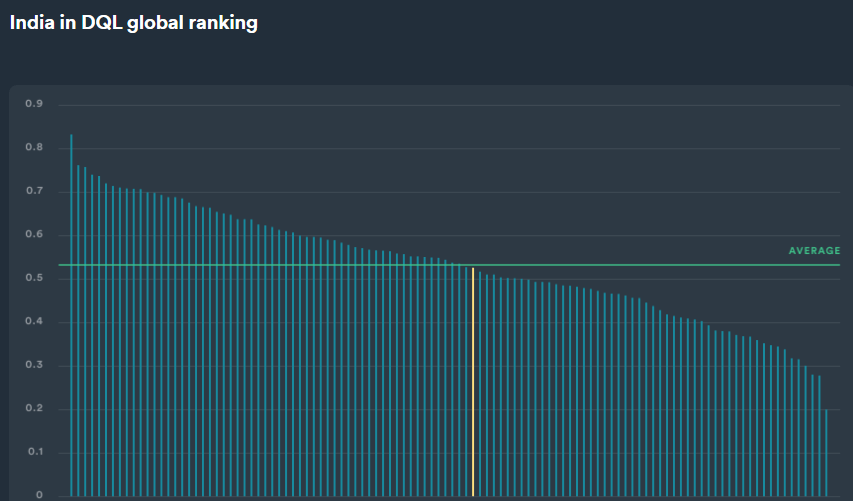 The study evaluated countries based on five fundamental digital wellbeing pillars:  Internet quality, e-government, e-infrastructure, Internet affordability, and esecurity. This year, India has made it into the top 60 globally, ranking 59th in the final index and 16th in Asia. 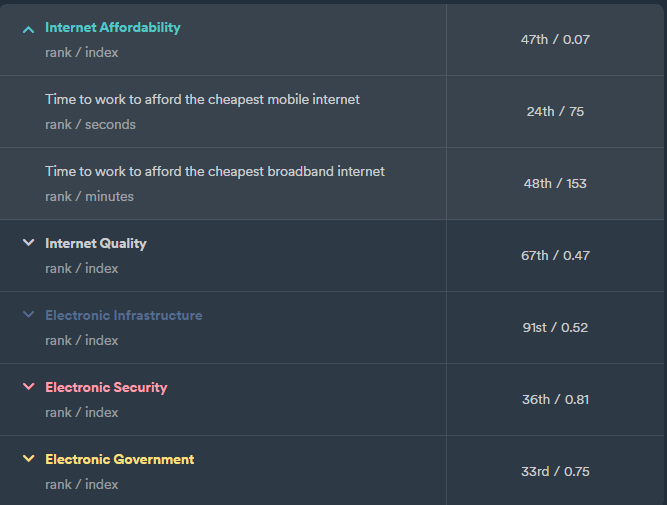