What is the Klobuchar bill?

The American Innovation and Choice Online (AICO) Act is an antitrust legislation in the US, which could have far-reaching implications on the functioning of Big Tech firms. The bill’s purpose, as described on the US Congress’ website, is “to provide that certain discriminatory conduct by covered platforms shall be unlawful, and for other purposes.” It seeks to bar Big Tech from promoting their own “products, services or line of business” over rivals, biasing search results in their favour, limiting rivals’ access to platform data, etc. The bill is co-sponsored by Democrat Amy Klobuchar and Republican Chuck Grassley. 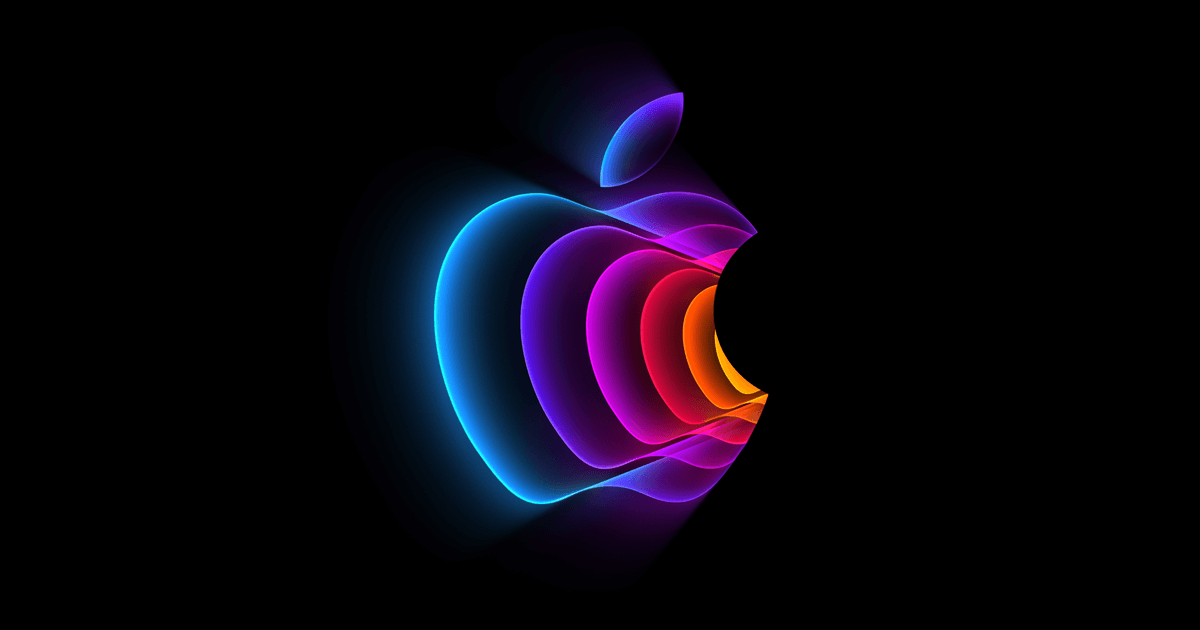 How does it affect large tech firms?

The bill applies to online platforms with over 50 million monthly active users, or annual market capitalization or US net sales of over $550 billion — like Apple, Google, Amazon and Meta. If passed, it will give US antitrust agencies the authority to impose penalties on such platforms for unfair preferencing of their own products and services, limiting another’s products to compete against their own, discrimination of application of enforcement terms, and more. Most of the bill’s language applies directly to how app stores, social media and e-commerce platforms operated by Big Tech platforms operate.

Which companies want the bill passed?

The 13 companies include smaller tech firms like Mozilla, Proton and DuckDuckGo. Most of these firms make privacy the mainstay of their products, and are designed to block some of the core offerings of Big Tech firms. DuckDuckGo avoids personalized search, Proton designs privacy-focused products, while Mozilla runs the Firefox browser.

Why wasn’t the bill passed?

The bill, which has been in the works since 2021, was expected to be put up for vote in the session concluded in August, and its backers had said they had the required votes too. However, other legislation seem to have taken precedence. The big impact, however, may have come from lobbying. US reports suggest that CEOs of Apple, Google and Amazon have personally lobbied against the bill. Earlier this month, Bloomberg reported that the four Big Tech and trade groups had spent as much as $95 million.

How does the US bill matter to India?

Big Tech has often argued against likely government policy, saying they are governed not just by Indian law but also those in the US. US antitrust laws, hence, will be key in how they function globally. Besides, key US bills will set precedents for regulators globally, and bodies like the Competition Commission of India could take cues from them. Lastly, the tech industry has pushed governments to bring commonality in regulations. Since these firms originate from the US, the US is expected to lead these steps too.