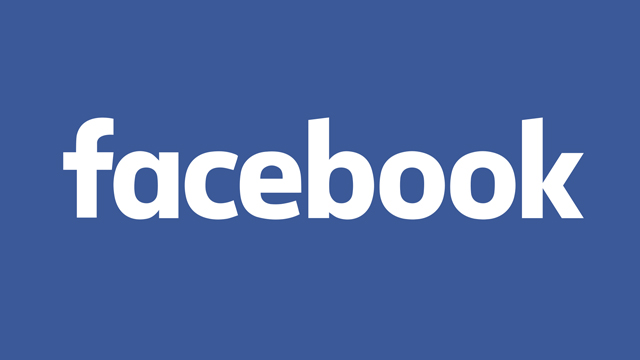 As per a report in the Economic Times, government of India has sought explanation from Facebook over reports of data sharing without explicit consent with device manufacturers.

The California headquartered social networking company has been given time till June 20 to respond to the fresh letter by the government. This is the third letter which the government has send to Facebook since the controversy over the data breach by British firm Cambridge Analytica came to light.

In a statement the ministry of electronics and information technology said that recently there have been media reports claiming that Facebook has agreements which are allowing phone and other device manufacturers’ access to its users’ personal information, including that of their friends without taking their explicit consent.

According to a New York Times report published earlier this week, Facebook has reached data-sharing partnerships with at least 60 device-makers — including Apple, Amazon, BlackBerry, Microsoft and Samsung — during the last decade.

Through the partnerships, Facebook allowed the device companies access to the data of users’ friends without their explicit consent. Since then Apple CEO Tim Cook has clarified that Apple neither requested any personal data from Facebook nor did it receive any. Facebook has also denied the claims in the article.

The government of India added in its statement that in response to earlier notices about breaches of personal data relating to the Cambridge Analytica episode, Facebook had apologised and given strong assurances to the Government of India that they would take sincere efforts to protect the privacy of users’ data on the platform. “However, such reports raise uncomfortable questions about the assurances made by Facebook. Therefore, Ministry of Electronics & Information Technology has sought an explanation from Facebook seeking a detailed factual report on the issue.”