Google celebrated the iconic Hollywood child star Shirley Temple with an animated Doodle. On this day in 2015, the Santa Monica History Museum opened “Love, Shirley Temple,” a special exhibit featuring a collection of her rare memorabilia.

Today’s Google Doodle features Shirley Temple as a diplomat, an award-winning actor and a young dancing girl. Shirley Jane Temple was born on April 23, 1928 in Santa Monica, California, and began dance classes at the age of three.

“Shirley captivated the nation when she landed a role in the 1934 toe-tapping musical “Stand Up And Cheer,” Google says in tribute. Shirley starred in a dozen films in 1934 alone, including “Bright Eyes,” where she performed what became one of her most famous routines “On the Good Ship Lollipop.” Before she even reached double digits in age, Temple was one of the most popular actors in American cinema—even becoming the first child star to receive an Academy Award at just six years old! 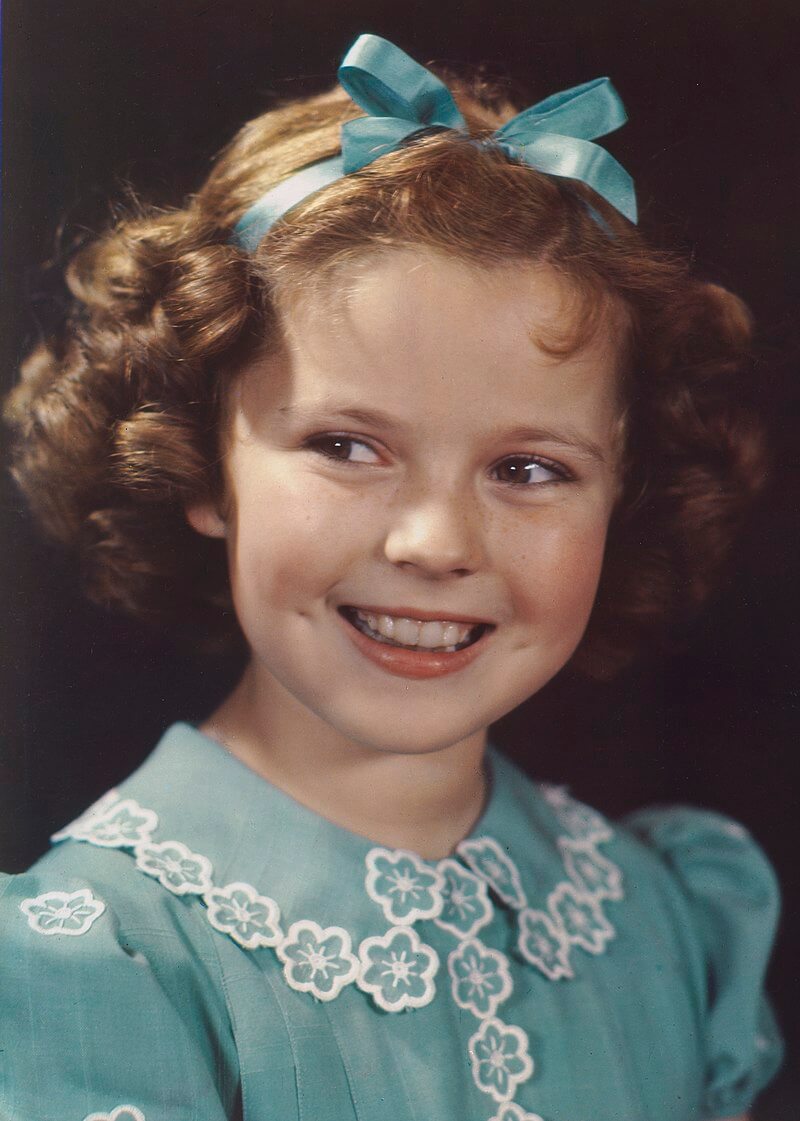 At 22, Shirley Temple retired from the movie industry as a Hollywood icon. In 1958, Temple narrated the eponymous “Shirley Temple’s Storybook,” a children’s television series which adapted family-friendly stories—sometimes even filmed live.

Shirley was appointed as a representative of the US to the United Nations in 1969. Her career in politics included her dedicated environmentalism, representing her nation in 1972 at the UN Conference on the Human Environment.

In 2006, the Screen Actors Guild presented Temple with its Lifetime Achievement Award, the organization’s highest honor. Shirley Temple died at the age of 85 on February 10, 2014, at her home in California.

HOT ON THE WEB