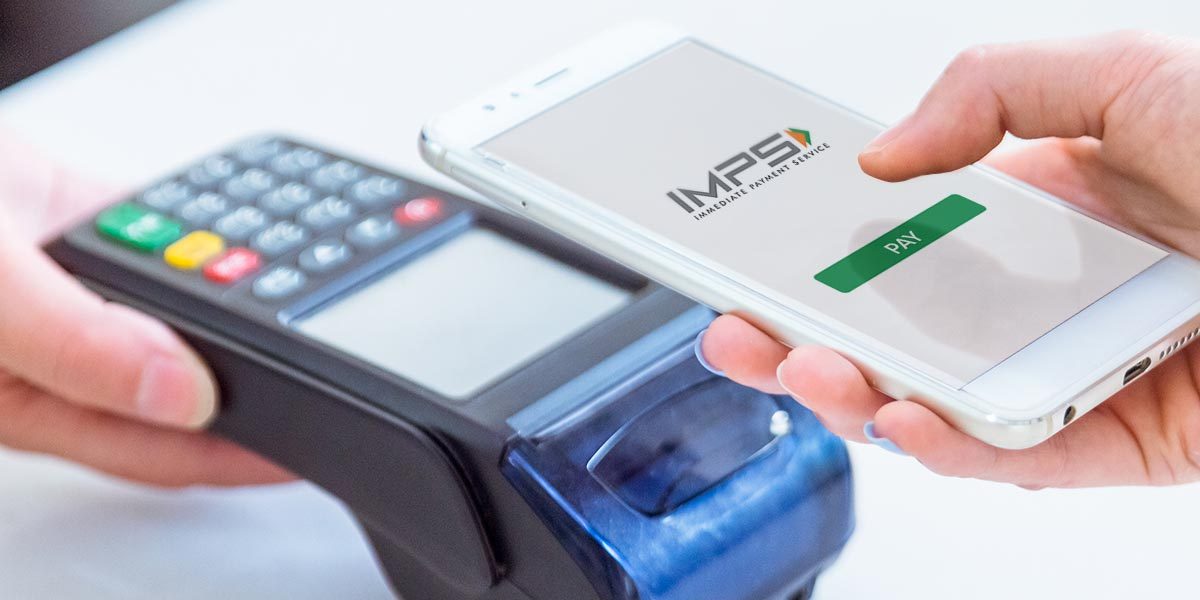 The Mojaloop Foundation, in support with Google and Bill & Melinda Gates Foundation unveiled plans to promote digital payments for people outside the financial system.

The Mojaloop Foundation said it would work on free and open-source software that can be used by disadvantaged communities and the unbanked around the world.

The initiative aims to serve an estimated 1.7 billion people who lack access to digital financial services, according to a statement by the organization, which is also backed by Omidyar Network and the Rockefeller Foundation.

The move comes amid an effort by the Facebook-backed Libra Association to create a new digital payments system to help make financial transfers easier and less costly for people outside the financial system.

The announcement Wednesday aims to create an inter-operable system based on the Mojaloop software project.

Named after the Swahili word for “one,” Mojaloop is a reference model for payment inter-operability to barriers to money transfers large or small, the organization said.

The open source software was first established by the Gates Foundation in 2017.