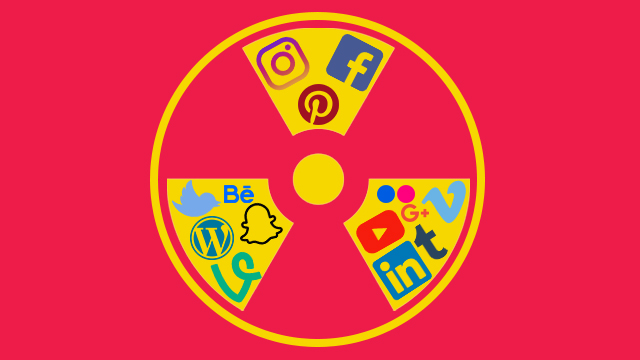 Brands do not wish to promote their products amidst the fake news and toxic content floating on social media platforms.

Hindustan Unilever Ltd., India’s largest advertiser, has indicated that it will reduce its spends on online and social media platforms promotions if they don’t filter out content and conversations that promotes stereotypes and hatred.

As reported by ET, this is in line with the parent company Unilever’s new global policy. Unilever, spent $9.4 billion on marketing globally in 2017 out of which 1/3rd was for digital promotions. But early this week the FMCG giant said it will not advertise its brands on social media alongside content that creates divisions, exploits children and hurts religious sentiments and that the global commitment will be applicable to their Indian subsidiary HUL as well.

As per the report, a spokesperson for HUL, speaking about the company’s digital partners, Facebook, Google, Twitter, SnapChat, and Amazon, said “I repeated one point to each and every one of them. It is critical that our brands remain not only in a safe environment, but a suitable one. Unilever, as a trusted advertiser, does not want to advertise on platforms which do not make a positive contribution to society”.

Also, a spokesperson for Facebook India also said: “We fully support Unilever’s commitments and are working closely with them.” Reacting to the development, a spokesperson for Google said: “There is nothing we take more seriously than the trust and safety of our users, customers and partners. We will continue to earn that trust every day.”

This isn’t the first time a consumer company has threatened to take such an action.

Previous reports suggest that Proctor & Gamble had reduced its spending on digital platforms after an investigation reviled that its adverts were being compared to inappropriate material, such as pro-Isis videos.

Speaking about the initiative Ronan Stafford, Lead Consumer Analyst at GlobalData said “These types of initiatives are a good first step, but there is a mountain to climb. Further active measures will need to be taken to repair the fractured relationship between advertisers, content creators, and viewers.”

Further active measures will need to be taken to repair the fractured relationship between advertisers, content creators, and viewers or the social media companies stand to lose a substantial amount of their business.