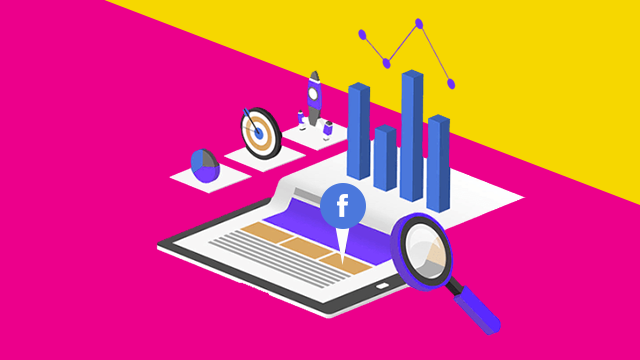 Starting July 2018, Facebook is removing a number of metrics that it has identified as redundant, outdated, not actionable or infrequently used, along with the next release of the Graph API. The changes are part of the social media company’s efforts to improve transparency and clarity of ad measurement on their social network.
Removing outdated metrics will allow the identification of those metrics that are best suited for measuring business outcomes or providing actionable insights on creative, audience and optimization strategies.

Following are the metrics that will be removed. Also, the company has provided some guidance on other metrics that are recommended for advertisers use

Actions, People Taking Action, Cost per Any Action: As Facebook introduces more actions that users can take on an ad, this metric becomes less relevant for measuring business outcomes. Facebook recommends customizing your own composite metric reflecting actions that are meaningful to your business instead of using Actions.

Amount Spent Today: Instead of this metric, the Company recommends using their dynamic date selector to see results for Today and compare results across different date ranges.

Button Clicks: Button Clicks is redundant because the number of clicks on the call-to-action button are either reflected in the Link Clicks metric or other distinct metrics like the Event Responses metric and the Offers Saved metric.

Carousel Card: Facebook is no longer supporting these metrics as the insights derived are infrequently used. You can still see the Link Clicks metric broken down by Carousel Card and see conversion results without the Carousel Card breakdown.

Link Click Destination: After it’s launched in July of 2017, the following mobile operating system updates prevent Facebook from determining if someone was redirected to an app’s deep link or to an app store for ads set up with backup link destinations. But advertisers can still use Outbound Clicks and Landing Page Views metrics to measure which clicks lead people to destinations off Facebook.

Page Mentions, Cost per Page Mention: The metric does not indicate positive or negative sentiment towards your brand. Whereas Page Likes metric or the Page Engagement metric, are more indicative of the success of a Page Likes campaign, as per Facebook.