Recently there were reports of unscrupulous recovery and collection practices adopted by few digital lending companies which led to harassing borrowers, threats of defaming them on social media and in few cases leading to borrowers committing suicide as well. 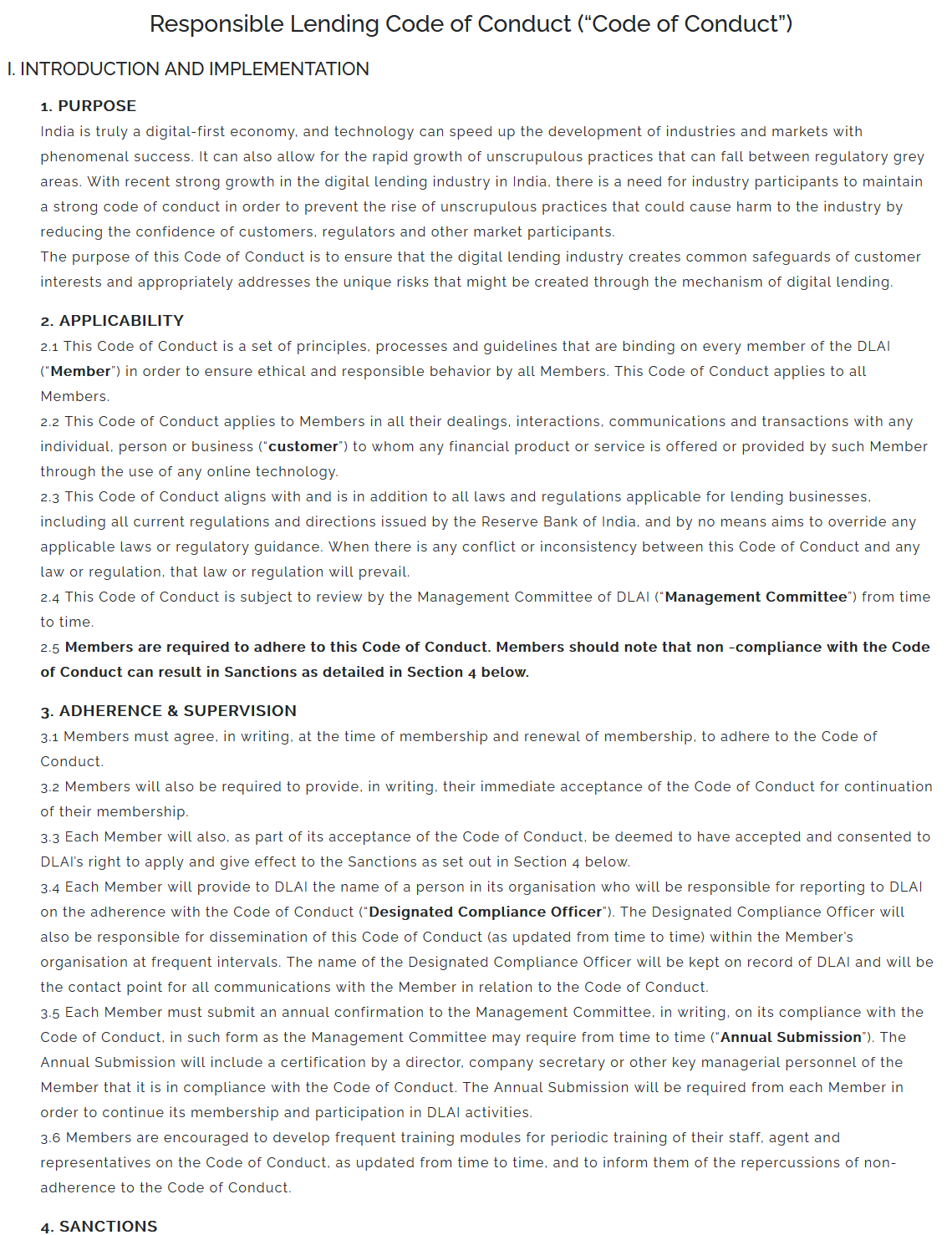 One victim of this alleged harassment was Abhishek Makwana, a writer of the popular Hindi sitcom ‘Taarak Mehta Ka Ooltah Chashma’, who died by suicide on November 27. P Sunil (29) from Rajendranagar in Hyderabad had lost his job during the lockdown and in July, had become a father. On December 17, he died by suicide. The police, who registered an abetment to suicide case, said that he was unable to repay a loan taken from a digital lending application to meet expenses and was facing online harassment in the form of threatening calls, WhatsApp text messages and even calls to his friends and family, to shame him.

In the past two months, several states across the country have reported suicides among those who had failed to repay loans availed digitally, through a mobile application. At least five deaths reported were allegedly due to harsh loan recovery methods employed by these platforms.

Observers say that often the defaulters are led to other digital lending apps by these apps.

Yesterday, RBI had also cautioned against unauthorised Digital Lending Platforms/Mobile Apps. DLAI said, “In recent times, there have been reports about unscrupulous practices of specific groups of companies who are completely different to lending companies that DLAI represents.”

The association added, “These firms typically only have a mobile app as a consumer interface. It has been noticed that most of the recent stories about collection malpractices, like blackmailing or misuse of personal information are linked to such firms. DLAI has been working with its members and the regulatory bodies to control practices that are illegal or in anyways harmful to the customer. However, we have noticed many such apps have found loopholes in the systems and reach vulnerable customers, often in urgent need of money.”

The association has urged customers to be aware of ‘Too good to be true’ offers by dubious lenders/players. It has laid out pointers to identify a good player from an unscrupulous.

The association said customers to check KYC guidelines stating “An app offering loans without KYC is comparable to an unorganised money lender and cannot be trusted.”

Similarly, a short tenure of loan offered for less than 30 days and a very high interest rate and equally high late fees is not a standard practice. It used to leverage on vulnerable customers.

Some of the other guidelines include high upfront procedure fees by the illegal entities similar to old money lenders. It added, “For e.g. approved loan amount is 5000 but the actual disbursal is 4000, it should be a red flag. No professional lending firm has a ‘cut’ in the disbursal amount.”

DLAI has asked customers to check for collection mechanism whether the app offers an option of making digital re-payment, if not then the money flow is unaccounted and should be seen as red flag as it means the collection agent can reach out physically to the consumer.

Dubious firms often hide or mis-represent and exploit the lack of knowledge or low awareness among consumers to score high returns. DLAI explains, “It has been brought to our notice that in some cases the late fees applicable by firms are as high as 1% per day. It is important for customers to take notice of not just applicable interest rate but also hidden charges.”

Lastly, lenders do income verification and any app not looking at income details is encouraging debt trap and should be avoided.

Source: The Economic Times, The Newsminute