The bankruptcy of crypto’s marquee lender, Genesis Global Capital, may be one more blow than the industry can withstand, at least in its current form. The list of bull-market stars laid low now includes nearly every major player to have captured the public’s attention by offering market-beating returns for the simple act of depositing tokens.

Genesis joins BlockFi Inc., Celsius Network and Voyager –  Digital among firms whose collapse have left countless clients angry and unlikely to risk more money on their daredevil exploits. Acting as de facto banks, these firms took in assets which they then lent out freely across the market, often to hedge funds who used the borrowed funds to leverage their bets on iffy tokens.

Genesis dished out $130.6 billion of loans in 2021 alone, part of a complex web of interconnected risky trades and toxic loans that helped turbocharge the market, only to spark a cascade of collapses when crypto prices started plummeting last year. Everyday investors across the globe have also been left nursing billions of dollars in cumulative losses, and now regulators are forcing lenders to either meet the more stringent standards required in traditional financial markets or face massive repercussions. Either way, the heyday is over.

“Genesis going belly up is further highlighting the contagion that is spreading through the crypto lending industry, as a result of its risks becoming a reality domino effect,” said Hirander Misra, CEO of market infrastructure company GMEX Group. “Due to a lack of counterparty risk management and control, the current market structure is essentially compromised.”

Genesis originated a peak of $50 billion in loans in the last quarter of 2021, around the same time as the broader crypto market was at its highest. That figure fell to just $8.4 billion in the third quarter of last year. 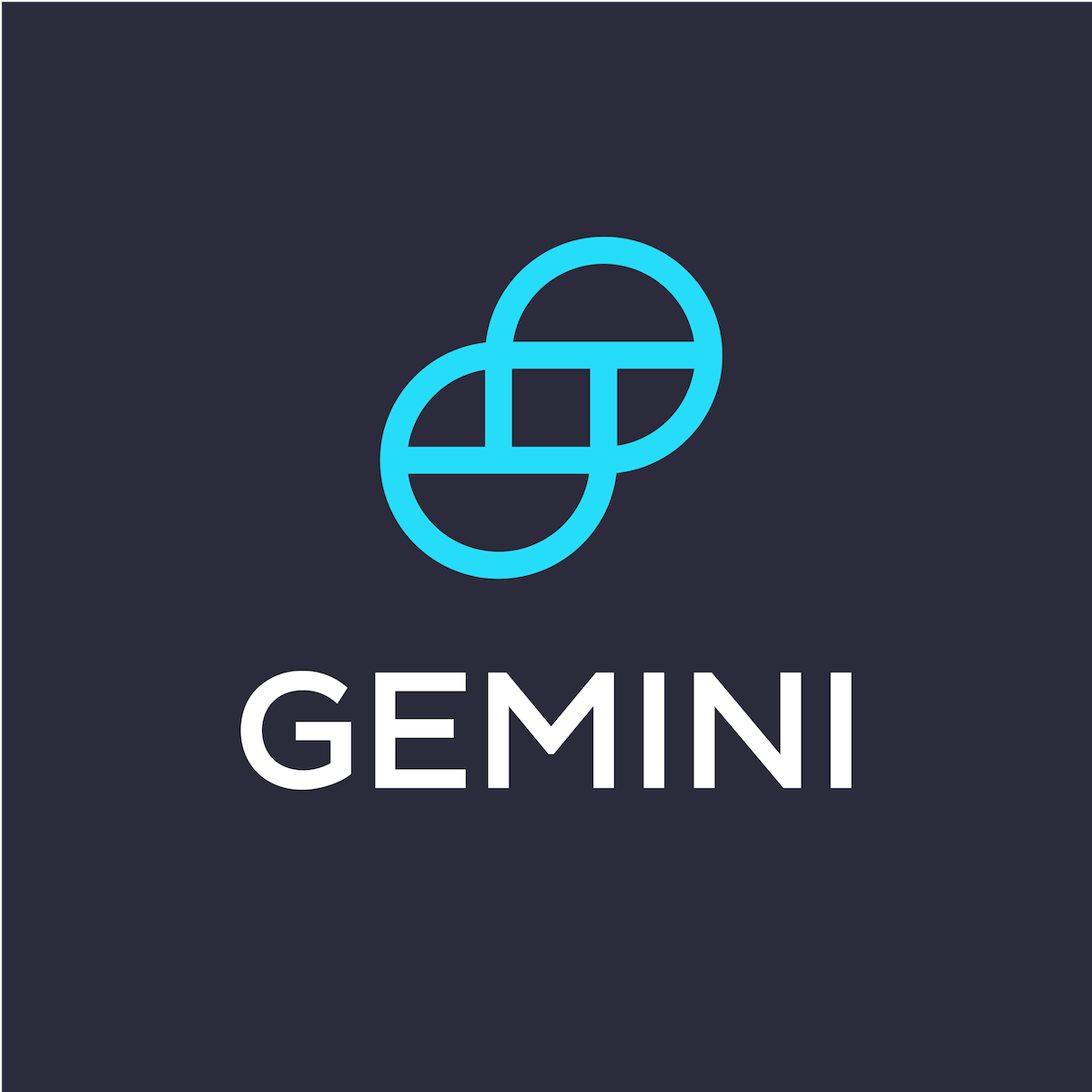 But depressed volumes are just one of the sector’s problems, with the industry now also facing increased scrutiny from regulators. Just hours before Genesis filed for bankruptcy,

Earlier this month, the regulator sued Genesis for its arrangement with crypto exchange Gemini, whereby Gemini customers could invest their crypto with Genesis for returns as high as 8% through a product called Earn. The arrangement with Genesis now makes Gemini’s clients on aggregate the largest creditors on Genesis’s books, with a $900 million claim. Even in 2021, the SEC had signaled its intent to investigate crypto lending further as part of a crackdown on illegal securities offerings. It issued a Wells notice — a way of telling a company it’s going to sue them — to Coinbase in September that year, over a proposed lending product that the crypto exchange had been exploring. Coinbase at the time said it did not know why the regulator was displeased..

Lending volumes had already fallen significantly prior to Genesis’s collapse. While aggregate market figures for lending by centralized platforms are hard to come by, the company’s disclosures offer a barometer of the overall market’s health.

Being in the SEC’s cross hairs is likely to lead to a further shake-up of what little is left of the lending sector. “There will be two different models in the future,” said Campbell Harvey, a finance professor at Duke University. “First, certain organizations will register with the SEC and sell these products as securities. Second, investors may do this on their own by putting their crypto into decentralized liquidity pools and earning a fee for that.”

In decentralized finance, or DeFi, investors use software to automatically borrow and lend tokens, with positions being automatically liquidated if prices fall too low or they miss repayment deadlines. Some platforms such as Maple Finance organize pools where an operator can manage incoming investor funds and choose who to lend them out to, using due diligence to assess a borrower’s creditworthiness rather than asking for collateral. Such an approach has already led to some defaults during the current crisis, in addition to plummeting volumes. Because these types of loans are conducted on public blockchains, the collapse in lending is more visible.

The total amount of value locked on DeFi networks hit a peak of $181 billion in early December, according to data from DeFiLlama, and now sits at around $45 billion — tarnished by wavering demand, declining crypto prices and several spectacular failures. Some investors still believe the industry could make a comeback — albeit not in its pre-crash form. For those willing to undergo the process, a regulated version of crypto lending may foster a higher degree of investor safety, using existing securities laws to keep companies in check. This will make the market and its practices look more similar to lending in traditional markets, including rules on how much collateral must be posted and how that is managed, experts said. Fees could also be higher as lenders won’t be able to make it back through risky trades, and they’d have to open their books for much more invasive oversight. “The lending market will recover, and when it does, it will be constructed in a way that helps to prevent this type of crisis occurring,” said Taylor Cable, European managing director at Cowen Digital, the digital asset division of the US investment bank Cowen Inc.