Malini Shankar tried veganism in 2016, only to return to her old diet since it was difficult finding non-dairy options. “But I became fully vegan last year and was surprised to see products being available more easily,” she added. This is as per a report in the Economic Times.

A Vegan is a person who does not eat or use animal-based products.

Veganism is not yet mainstream, but a rising number of converts mean it’s not a quirky niche either. A survey from e-commerce platform CashKaro showed a 100% increase in orders for vegan products last year. Covering over 5,000 users in 10 cities, the survey also concluded that 68% of the respondents were actually non-vegetarian prior to turning vegan.

“We wanted to know our users better, and initial feedback revealed many people were shopping for healthy and, specifically, vegan food. We also learned that a good 40% people took to vegan food for its health benefits. Some of these included improved liver function, lower blood sugar levels and increased resistance to colorectal cancer,” said CashKaro cofounder Swati Bhargava.

Retailers and vegan ecommerce portals add that the cost has also come down by 25-40%, owing to better availability due to a 30-40% increase in the number of vendors. Vegan site GetMoksha’s co-founder Rohan Tate said that, as a consequence, the number of orders have gone up from 2-3 a week to 4-5 a day. “These are from people who have vegan diets occasionally and are not converted yet. We expect the volume to go up once the conversion is complete,” he added. 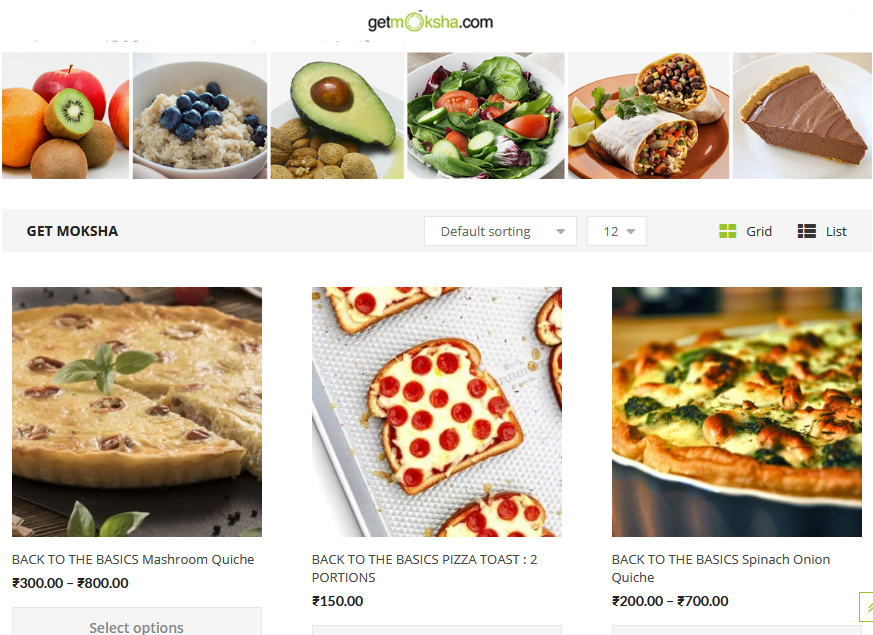 Eco Trunk, which has seen a 50% rise in sales, said mock meats and pastries sell best. “Drawing inspiration from Virat Kohli and Serena Williams, foodies are now eating plant-based food. They want to try the butters and mock meat and have been coming back for more. Even a kirana store now wants to stock mock meat and vegan cheese,” said Eco Trunk founder Monica Chopra. 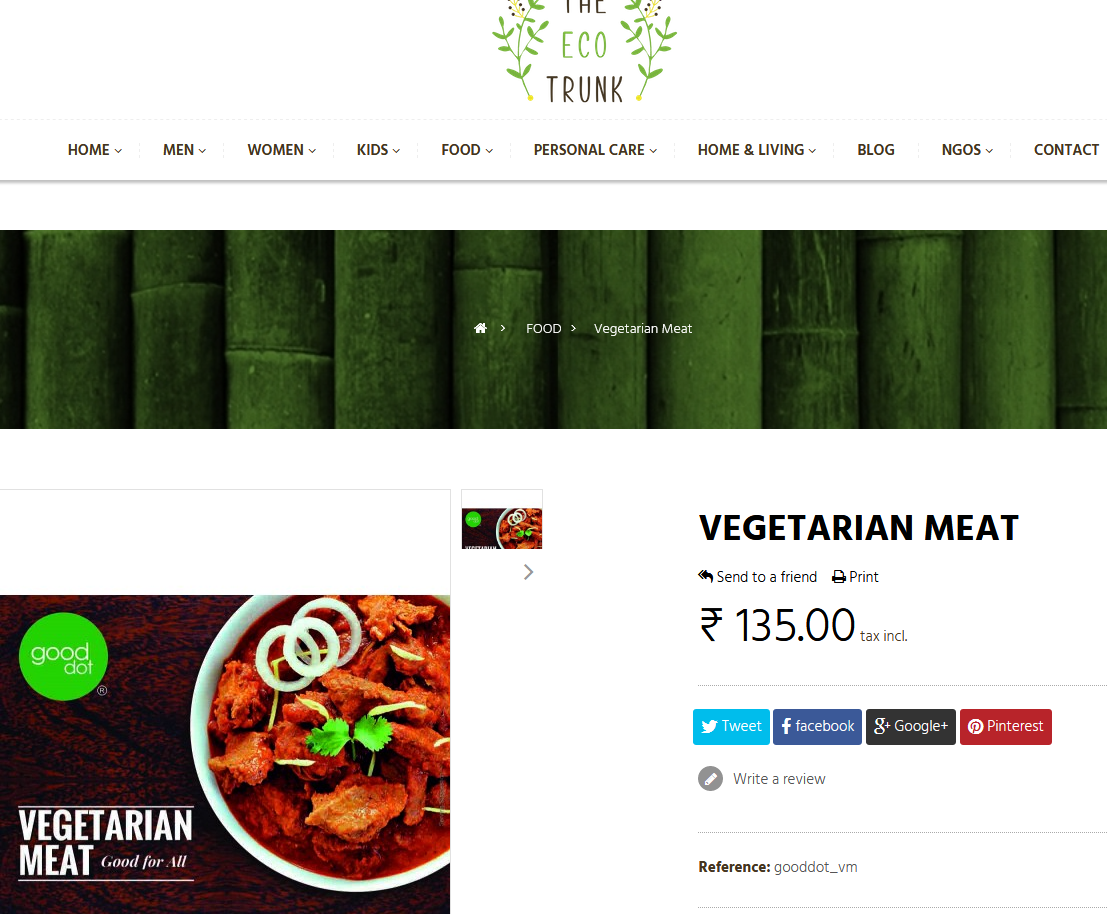