Online pharmacy 1mg has entered the unicorn club after an internal round of funding led by Tata Digital. The company has raised $41 million after which it has been valued at $1.25 billion. Tata Digital had acquired 1mg at a valuation of around $450 million in June last year. This is as per a report by the Economic Times. 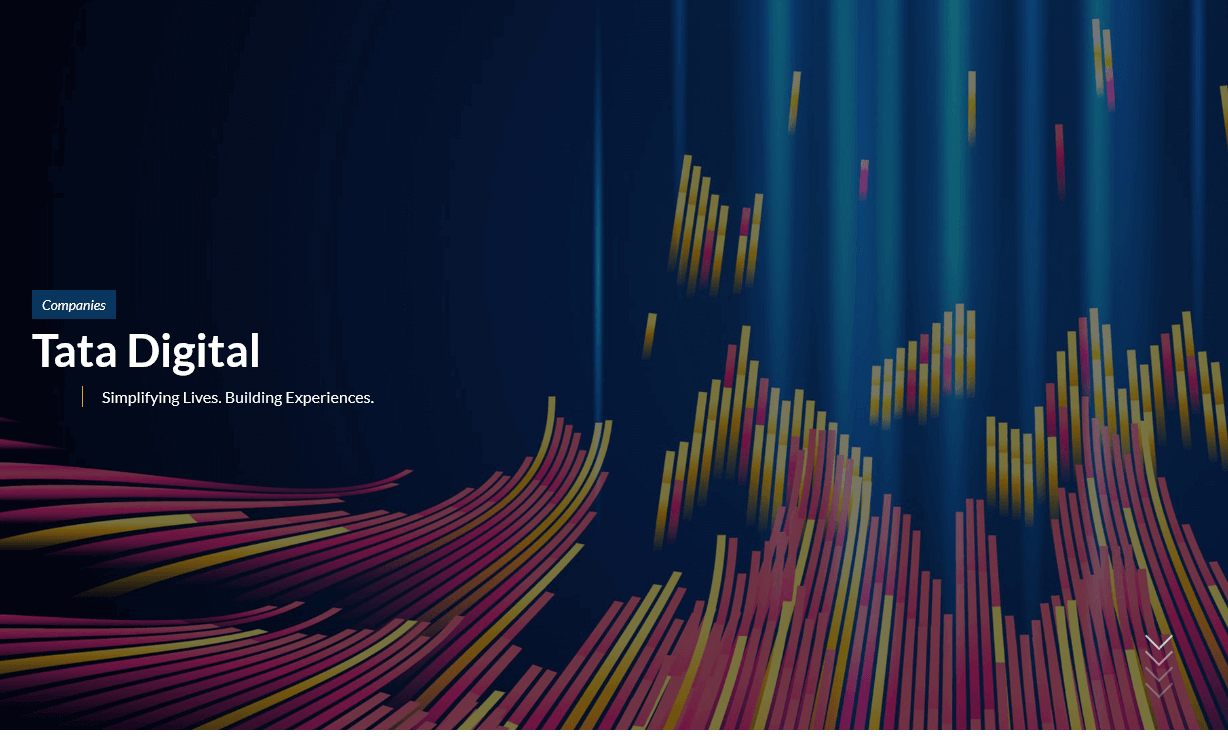 “The new financing has happened at a significant premium.. The discussions were to close at a higher valuation before the markets turned choppy. The company will look to raise a bigger round later this year or next year,” it was quoted in the report.

According to regulatory filings, about $40 million in funding has come in already with Tata Digital and others participating in it. Besides Tatas, some other existing investors have participated in the round,” it was quoted in the report.

The Gurugram-based company saw its revenue from operations more than doubling to Rs 627 crore in fiscal year 2022 compared to Rs 309 crore. Its losses also increased by close to 70% at Rs 526 crore.

The new funding comes at a time when 1mg rival PharmEasy is also looking to raise a new round after canceling its plans for an initial public offering. Reliance – owned Netmeds is another rival for 1mg besides Apollo.

It has been reported during last year saying pharmacies like 1mg and PharmEasy are experimenting with offline stores for an omni-channel play.